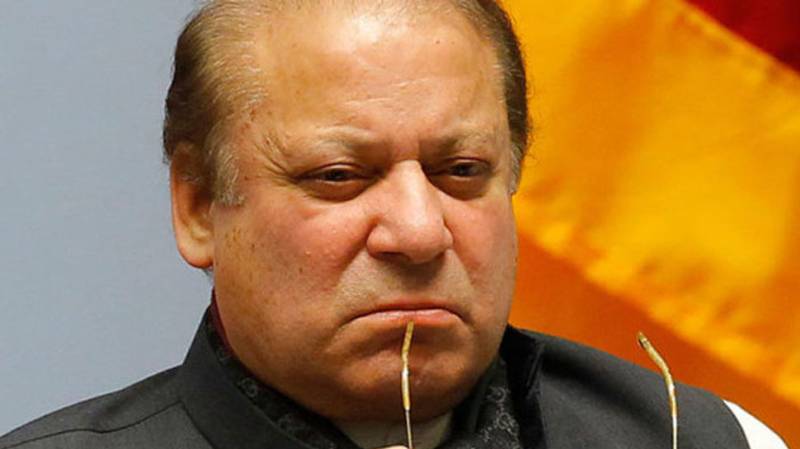 ISLAMABAD - The Supreme Court on Tuesday dismissed a petition against the Islamabad High Court verdict allowing transfer of corruption cases against former prime minister Nawaz Sharif to another accountability court.

A three-member bench, headed by Chief Justice of Pakistan Mian Saqib Nisar, heard the petition filed by the National Accountability Bureau (NAB) challenging the transfer of references pertaining to Al-Aziza Steel Mills and Flagship Investment by the high court.

The court disposed of the case after the NAB prosecutor withdrew the petitions against the verdict.

On August 7, the IHC approved an application seeking transfer of pending corruption references against disgraced prime minister Nawaz Sharif and his sons to any other court.

A division bench of the IHC, comprising Justice Aamer Farooq and Justice Miangul Hassan, issued the short order they had reserved earlier today.

During the course of hearings, deposed premier’s counsel Khawaja Haris had argued that the references filed by the National Accountability Bureau (NAB) against Sharif family members had a common witness an i.e. JIT head Wajid Zia, while the presiding judge of the accountability court, Judge Muhammad Bashir, had already disclosed his opinion on crucial aspects in all three references.

The counsel for the former ruling family winded up his arguments as to why Judge Muhammad Bashir should not proceed on the references filed against former premier Nawaz Sharif and his family members in the line of directives issued by the Supreme Court.

Nawaz’s counsel had filed an appeal requesting the court to transfer the Al-Azizia and Flagship Investment references from the court of Accountability Judge-I Mohammad Bashir to another accountability court.

As the hearing began, National Accountability Bureau’s (NAB) Additional Deputy Prosecutor General prosecutor Sardar Muzaffar Abbasi contended that the defence had earlier requested for a joint testimony of witnesses in all three corruption references against the Sharif family.

The NAB prosecutor further noted that the statements of 342 accused persons in the case are yet to be recorded. “The defence will have time to make its case during the proceedings,” he added.

On July 6, an accountability court had sentenced Nawaz to a total of 11 years in prison and slapped a £8 million fine (Rs1.3 billion) in the corruption reference, while his daughter Maryam was sentenced to eight years with a £2 million fine (Rs335 million). Nawaz’s son-in-law Capt (retd) Safdar was also given a one-year sentence without any fine.