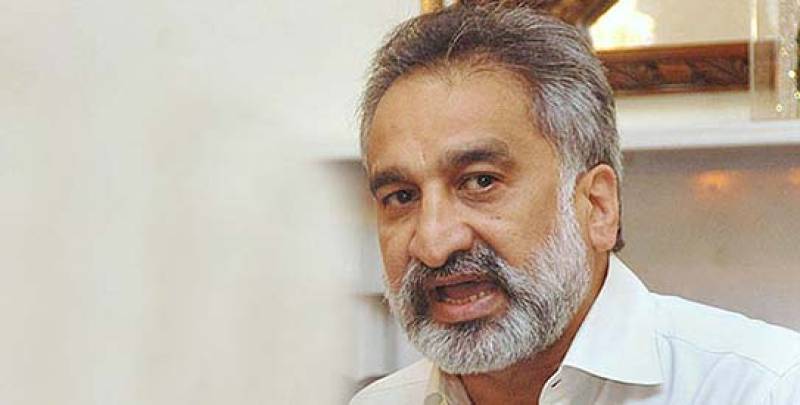 ISLAMABAD (Web Desk) – Former Sindh home minister Zulfiqar Ali Mirza revealed on Sunday that dance programs or mujras were being arranged at the jail for Saulat Mirza and other MQM prisoners, and when he came to know about that he transferred the death row convict to Hyderabad jail.

Mirza told a private television that during the initial days of his two stints as the home minister, MQM workers were enjoying a lot of facilities under the patronage of many who were at the helm. But, he added, he transferred Saulat to Hyderabad jail at around 2:30 in the night when he learned that dances were arranged for the MQM inmates and dancers were called from South Africa.

Mirza said he did not back out of his decision even though there was a lot of pressure. He said he was the only person who stood against those mujra programmes and ordered a raid on the prison cell of Saulat Mirza from where land-grabbing business was being run.

Mirza also said MQM chief Altaf Hussain and Sindh Governor Ishratul Ebad had put pressure on him for transfer of Saulat Mirza from Hyberabd jail and also talked to PPP co-chairman Asif Ali Zardari in this respect, but he made it clear that it would not happen during his stint as Sindh interior minister.