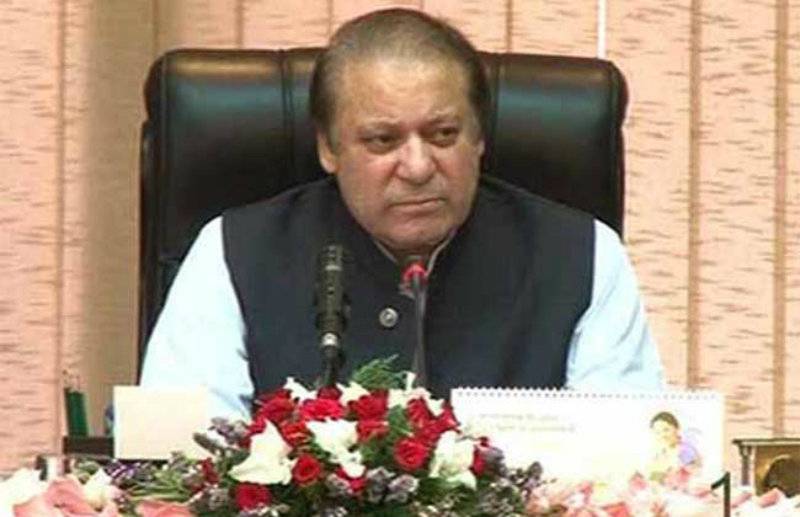 Talking to the Members of National Assembly who called on him separately, the Prime Minister said the government is focusing on completion of power projects to end energy crisis. He urged the elected representative to work for welfare of the people.

Nawaz Sharif said the government is working day and night for the welfare of the people.

They praised policies of the Prime Minister for the uplift of people and development of the country.