Layyah: Death toll due to toxic sweets rises to 26 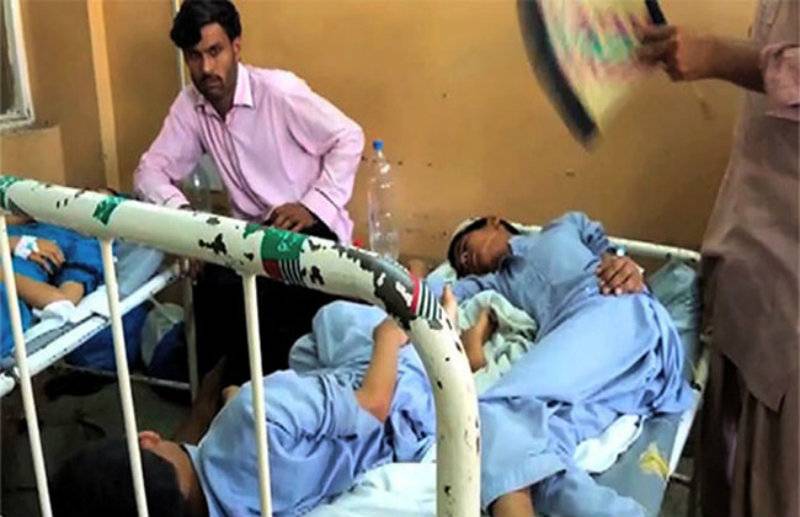 LAYYAH (Staff Report) – Death toll has risen to 26 after eating toxic sweets in Layyah after another victim lost his life on Tuesday.

The incident reportedly took place when Umar Hayat, a resident of Chak 105/TDA brought sweets from a nearby sweetshop located at Chowk 111 to celebrate the birth of his grandson. After eating toxic sweets five persons died on the spot while several others fell unconscious.

The deceased and fainted persons were rushed to a local hospital for medico legal formalities and treatment.

The 25 persons died so far include eight from the same family. 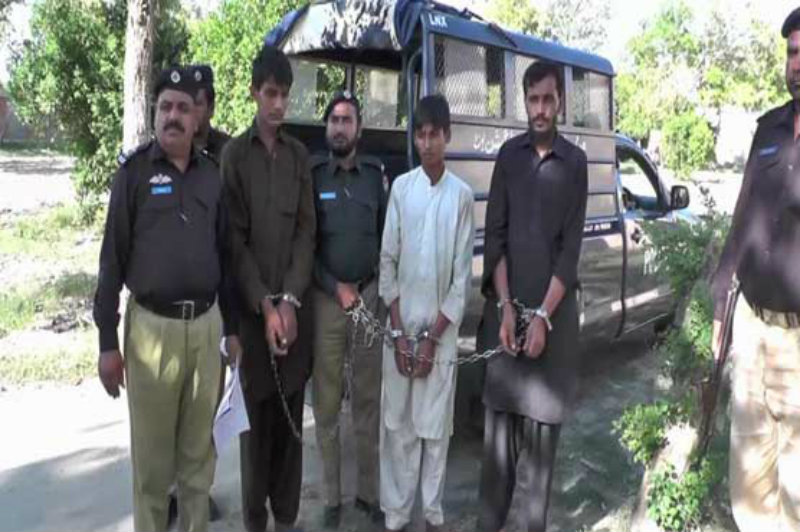 The police have registered a case and started investigations.

Meanwhile, Punjab Chief Minister (CM) Shahbaz Sharif had dispatched a team to the area to probe the issue. Investigations on part of the team are underway.

The government has handed over each of the 21 bereaved family Rs 0.5 million compensation amount. 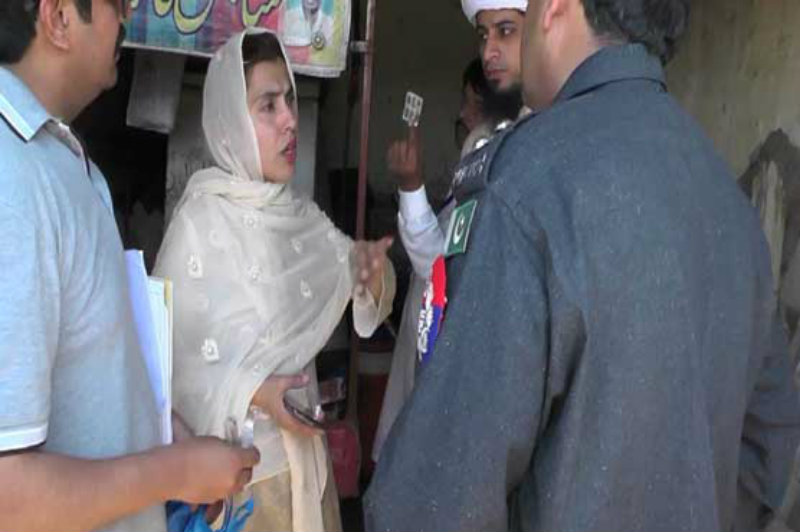 On the other hand, doctors have declared all the patients critical due to lack of antidote to the pesticide that was mixed with the confection. Reportedly, the pesticide was smuggled from China.