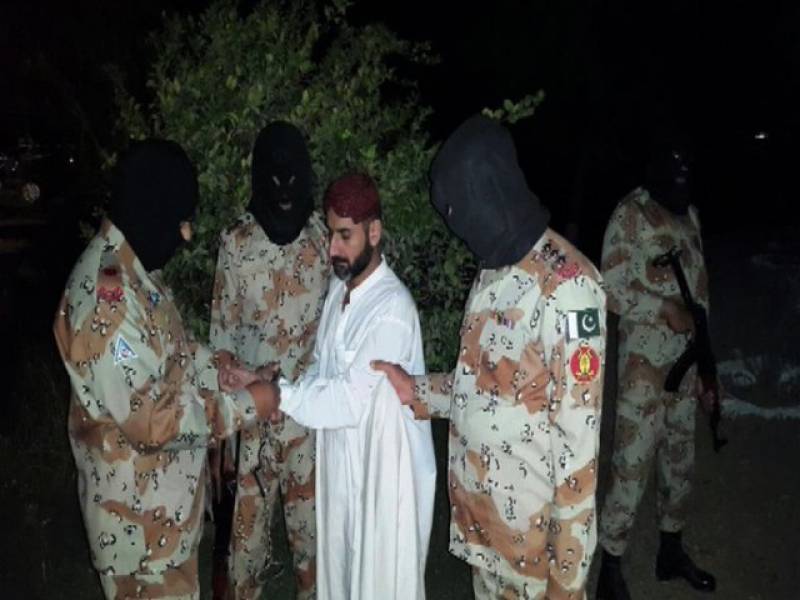 Renowned journalist Kamran Khan in his TV programme Dunya Kamran Khan Kay Sath had revealed the Joint Investigation Team (JIT) formed to probe Uzair Baloch case had completed its report, adding that the Liyari gangster, in his statement recorded to the JIT, had disclosed names of two key figures of PPP including a woman leader.

Sindh government is pressurising authorities for removal of the names from the final JIT report. On the other hand, Advisor to Sindh Chief Minister (CM) for Information Maula Bakhsh Chandio said that he was unaware of the JIT report.