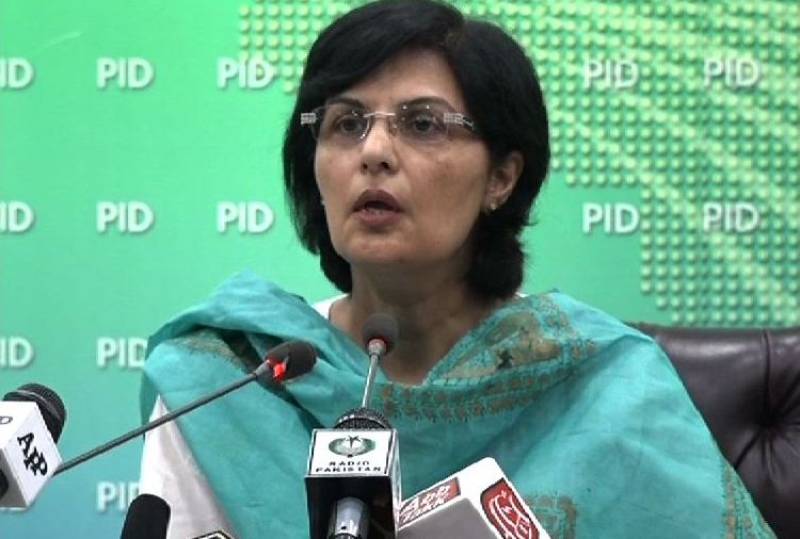 ISLAMABAD - Special Assistant to the Prime Minister on Social Protection and Poverty Alleviation, Dr. Sania Nishtar Sunday said the payment process under the third category of Ehsaas Emergency Cash Program would start from next week.

In a tweet, she said Ehsaas Emergency Cash Information Portal was launched for bringing transparency in the program.

The assistance under the first two categories of Ehsaas Emergency Cash Program was being given on the basis of the 2010 survey, she said.

The survey was not conducted in North and South Waziristan due to law and order issues. She said Waziristan’s share in Ehsas Emergency Cash Category-III was according to the population.

Dr. Nishtar said, under the 8171 SMS scheme, the scrutiny process of 61,164 SMS received from North Waziristan and 62,499 from South Waziristan was underway.

The third category of the program covered all provinces including Gilgit-Baltistan and Azad Kashmir according to the population, she added.

She said the beneficiaries were being identified through the data analytics of the National Database Registration Authority (NADRA).

She said there was no way for political interference and nepotism in Ehsaas Emergency Cash Program.

“Transparency is our number one priority in this social security program,” she added.