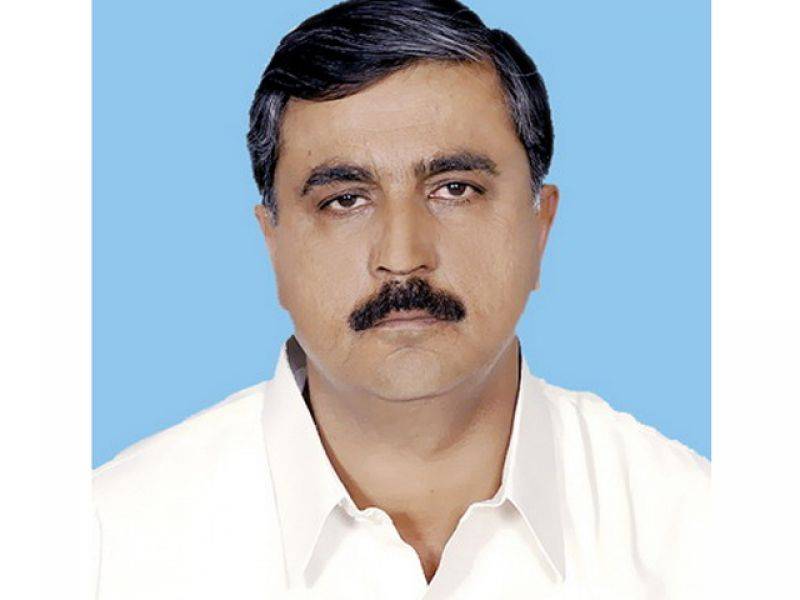 MULTAN (Web Desk) - The Election Tribunal has imposed life time ban on Siddique Baloch for holding a fake degree and for not declaring assets in NA-154 case, it is learnt.

The Election Tribunal announced a decision on a case of alleged vote fraud in elections on the seat won by Baloch and imposed life-time ban on him for holding a fake degree.

Read more : PML-N to re-contest polls in all three constituencies

Earlier, Siddique Baloch, the winner of NA-154 constituency of Multan, had dismissed all allegations levelled against him by Pakistan Tehreek-e-Insaf’s rival candidate, Jahangir Tareen.

His victory as MNA was challenged Tareen who accused Baloch of rigging in the elections and challenged his educational degree too.

Baloch had notched up the seat in May 2013 general elections as an independent candidate, and later joined PML-N ranks. He bagged 86,177 votes followed by 75,955 votes of Tareen.