Dollar inches up after falls on Yellen testimony 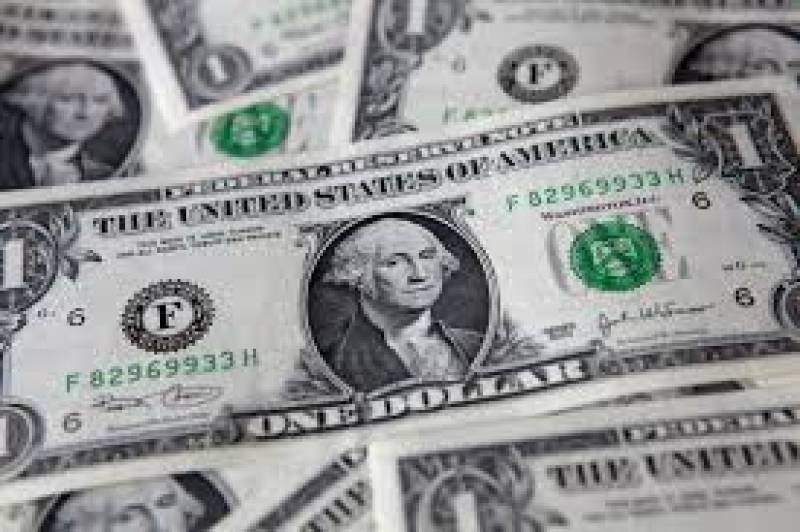 TOKYO (APP) - The dollar made up lost ground against the yen Thursday after falling when Federal Reserve Chair Janet Yellen hinted the central bank was in no hurry to raise rates.

The greenback fetched 118.97 yen in Tokyo trade, up from 118.86 yen in New York Wednesday afternoon.

Markets have been rife with speculation over when this year the US central bank will start raising interest rates.

In a second day of testimony to the US Congress, Yellen hewed to a steady path on rates.

She provided no fresh clues on the timing of the rate increase, but again signalled that the central bank was in no rush.

"We did not see anything nefariously dovish in Yellen's testimony," National Australia Bank said. "The only thing that is clear is that (the Fed policy-making) FOMC has given itself more flexibility than before," the bank said in a note.

"If US data begins to surprise once more, the market will quickly jump back on to the 'buy USD' bandwagon," it said.

The euro stayed pressured as German Chancellor Angela Merkel said an agreement on a four-month extension of Athens' bailout was merely a "starting point".