Gold holds above $1,200 on view US rate rise will be delayed 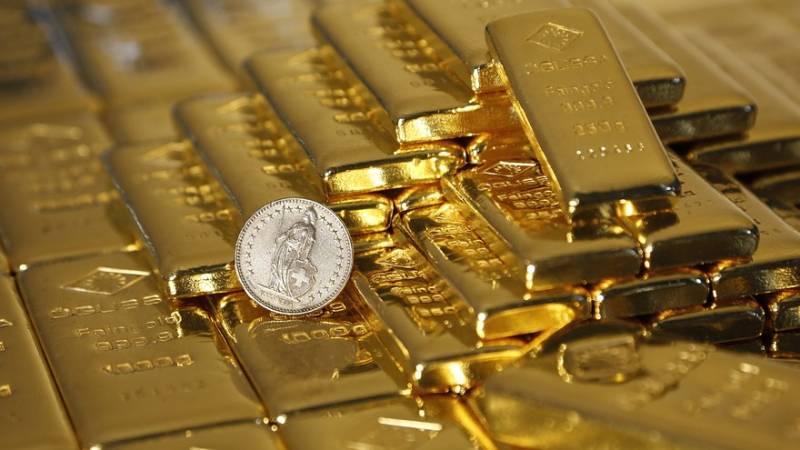 SINGAPORE (APP) - Gold rose for a second session and held above $1,200 an ounce on Thursday as comments from Federal Reserve Chair Janet Yellen led investors to believe U.S. interest rates would start to rise later than expected this year.

Firm Chinese physical demand also supported bullion as buyers from the world's No. 2 consumer trickled back into the market after the long Lunar New Year break, although it was not strong enough to push the spot price above Wednesday's peak.

She told the Senate Banking Committee on Tuesday that while the Fed was preparing to consider rate hikes on a "meeting-by-meeting basis", an increase was not likely for at least the next couple of meetings.

Yellen did not offer any additional insight on the timing of a rate increase before the House of Representatives' Financial Services Committee on Wednesday. Markets had until now been focusing on June.

The comments support "market thinking that the Fed may hike rates later this year and the path will be a little flatter than what was previously expected", said ANZ Bank analyst Victor Thianpiriya.

"It's certainly taken a bit of the wind out of the U.S. dollar's sails and that's been positive for gold."

Premiums on the Shanghai Gold Exchange remained firm at around $4-$5 an ounce over the global spot price as buyers returned to the market after the Feb. 18-24 holiday in China.