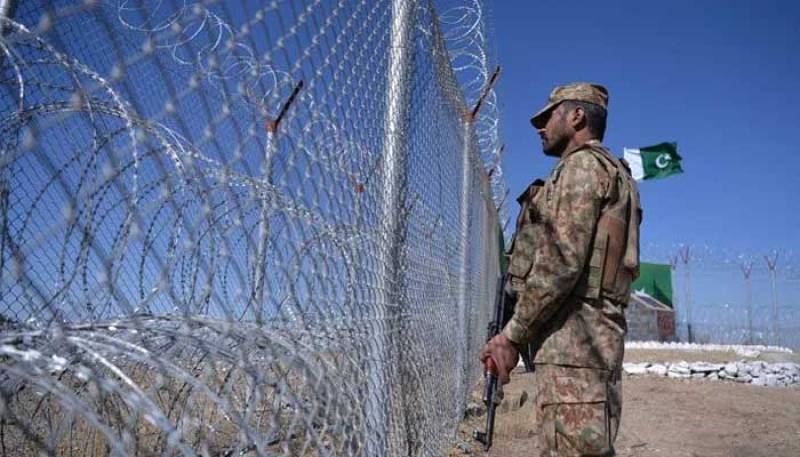 SRINAGAR - In Indian Illegally Occupied Jammu and Kashmir (IIOJ&K), Hurriyat leaders have welcomed the agreement between India and Pakistan to maintain ceasefire along the Line of Control (LoC).

The Jammu and Kashmir Peoples League Chairman, Mukhtar Ahmad Waza in a statement in Srinagar said this initiative will bring peace in the region.

The remarks comes after the Director Generals of Military Operations (DGMO) of Pakistan and India agreed for strict observance of all agreements, understandings, and cease firing along the LOC and all other sectors, with effect from midnight 24/25 February 21.

He said his party has always been a strong supporter of the ceasefire along the LoC.

He said it is a move in the right direction, which will provide huge relief to the beleaguered people living under constant threat on the LoC.

Hurriyat leader, Javaid Ahmad Mir in a statement in Srinagar, welcoming the ceasefire agreement, said that it was high time for peaceful resolution of the lingering Kashmir dispute through meaningful and result-oriented dialogue.

He also urged the Narendra Modi-led fascist Indian government to give away its intransigence, release all illegally detained Hurriyat leaders and activists and take steps for peaceful settlement of the Kashmir dispute.

Meanwhile, the Jammu and Kashmir Democratic Freedom Party (DFP) has welcomed the fresh agreement between India and Pakistan to maintain ceasefire along the LoC.

The DFP Acting Chairman, Mehmood Ahmed Saghar in a statement, while terming it as a step in the right direction, said that there is dire need to acknowledge the fact that dialogue is the only civilized way to resolve the dispute.

He said that the agreement would go a long way to maintain peace on the LoC where people have suffered enormously due to the persisting tension between the two countries.