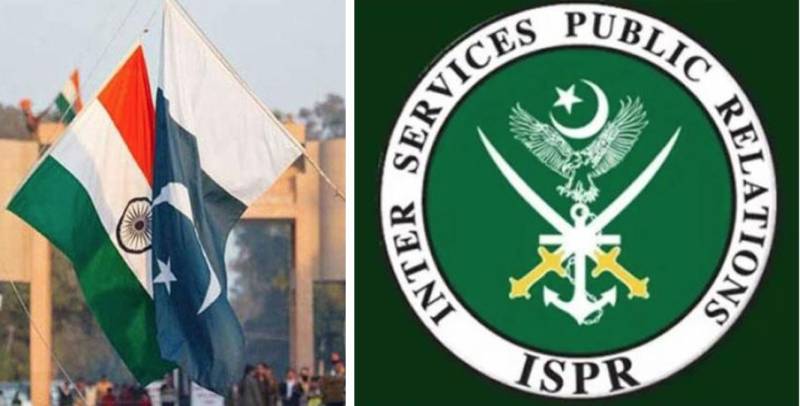 RAWALPINDI – A special hotline contact was established between the Director Generals of Military Operations (DGMO) of Pakistan and India, the Military media wing said Thursday.

According to the statement by the Inter-Services Public Relations (ISPR), a special hotline contact was established on Thursday between the DGMO of Pakistan and India in a bid to defuse the volatile situation along the Working Boundary (WB) and the Line of Control (LoC).