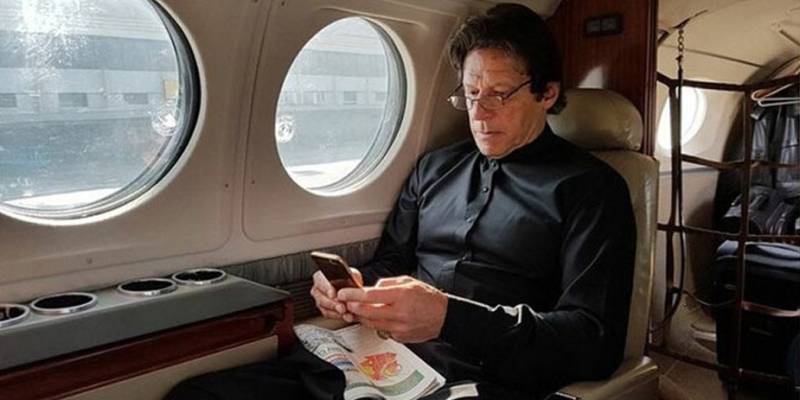 Pakistan had requested for use of Indian air space, for which New Delhi granted permission. As per the protocol, heads of state or governments pass through the air space of other countries, the country is informed and due permission is taken.

The authorities of the two countries set the formalities for using the airspace.

Prime Minister is leaving for Sri Lanka on the maiden visit on the invitation of his Sri Lankan counterpart. According to the schedule, the premier will reach Bandaranaike International Airport at 4 pm today.

Sri Lankan PM and top authorities will welcome Imran Khan after which he will meet the top leadership on the first day of his tour.