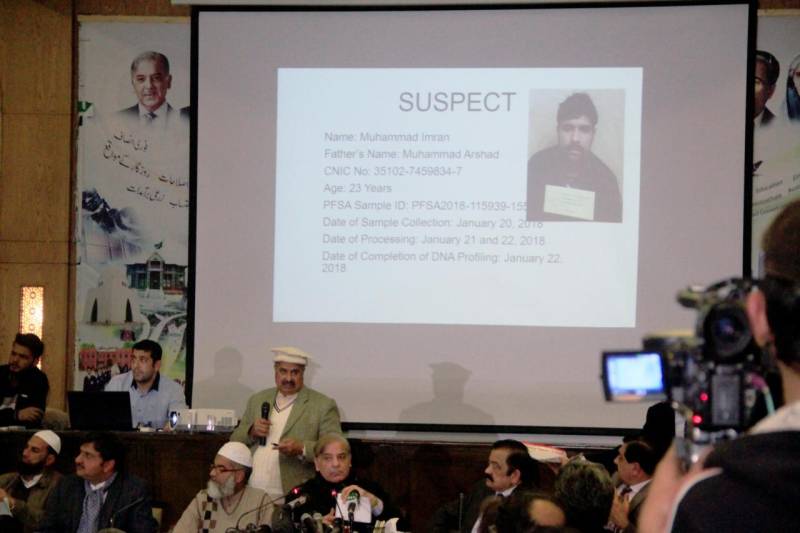 LAHORE - The prime suspect in Zainab rape-murder case has no account registered under his name, the State Bank of Pakistan confirmed on Friday.

In its letter, the bank states it did not find any bank accounts under the name of Imran Ali s/o Arshad, the main accused in Kasur child abuse case.

Meanwhile, SBP Governor Tariq Bajwa told the media that the accused has Rs130 only in his mobile account, adding that the authorities were verifying another CNIC provided by the Punjab Government.

"We are checking if the accused had been opened any bank account using another ID. The provinicial government will give a final word after our investigations complete," Bajwa added.

Earlier, the bank received a request from the joint investigation team (JIT) regarding reports by a private media house suggesting that the accused had held several bank accounts, including foreign accounts. 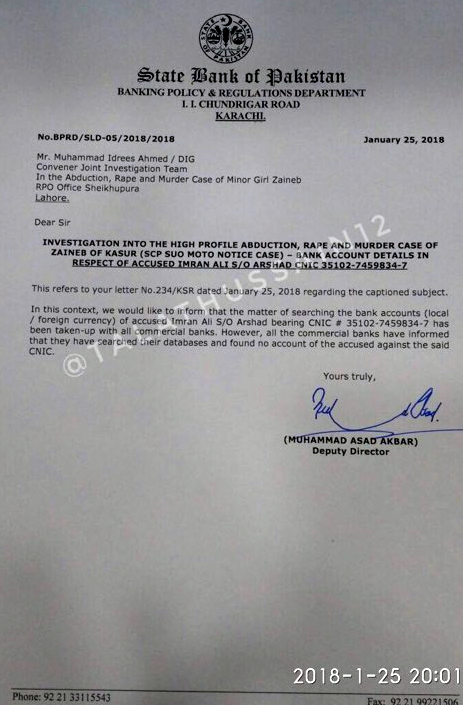 Meanwhile, the investigation team also completed its probe into the alleged bank accounts of the suspect but found no bank account under his name and CNIC data.

However, the TV anchor who came up with such ‘startling’ revelation skipped the JIT session despite being summoned by the team along with all the evidence he has regarding arrested Imran Ali.

Despite written notice, Dr. Shahid Masood didn't appear before the JIT formed by Punjab govt to share the proof of information he claimed about bank accounts allegedly held by the accused in Zainab case. His contact numbers are switched OFF and we couldn't connect .

Dr Shahid Masood, in his show, had alleged that the suspected rapist and murderer of seven-year-old Zainab was a member of a violent child pornography gang which also includes a Punjab minister.

The Supreme Court on Thursday summoned the journalist to provide clarity on his revelations regarding the suspect.

Masood and Punjab additional advocate general Asma Hamid were both present in court during Thursday's hearing.

During the hearing, Chief Justice Saqib Nisar asked Masood to write down the names of the persons he alleged were accomplice to the crime and assured him the names would be kept secret until the investigation is complete. Masood also presented a list of 40 bank accounts held by accused Imran Ali.

Later in the day, Punjab Chief Minister Shehbaz Sharif took notice of reports and directed the JIT to probe the matter.

Two more officials have been added to already established JIT by @CMShehbaz to conduct and finalize investigation into alleged bank accounts of the arrested accused Imran. Attached is the notification copy after which the investigation will begin. #JusticeForZainab pic.twitter.com/j3pmOEueFG

The Punjab government, on the chief minister's directives, notified of the addition of a representative of the State Bank and DG Forensic Science Laboratory to the already existing JIT in the case, headed by a deputy inspector general (DIG).

In a press conference late Friday afternoon, Punjab government Spokesperson Malik Ahmed Khan also confirmed that the SBP had sent the letter confirming that the suspect had no bank accounts in any commercial banks in Pakistan.

"This officially confirms that Dr Shahid Masood concocted a baseless story which we have failed to understand the reason behind, without thinking of its consequences," he said, adding that the story about the suspect's bank accounts had threatened to derail investigations.

"We have asked Dr Shahid Masood to appear before the JIT twice but he has failed to appear," Khan said. 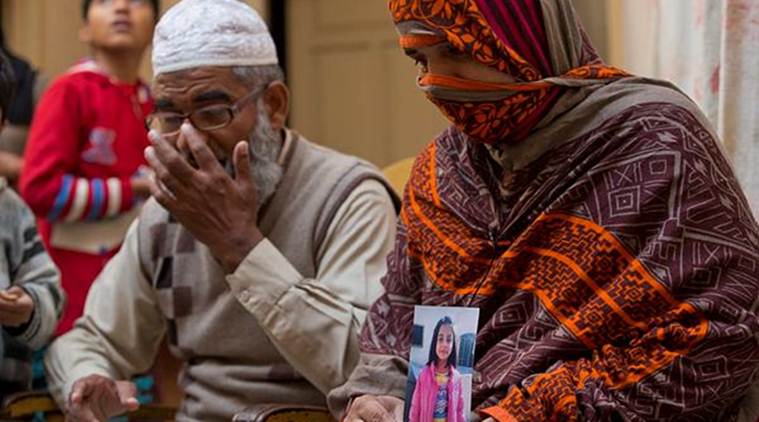 Imran Ali was arrested in connection with Zainab’s rape and killing on Tuesday. The victim was assaulted and her body thrown in a garbage dump in the city of Kasur earlier this month.

The child had marks of torture on nose, neck, and other parts of the body, according to the autopsy report. The samples collected from her clothes and body were sent to forensic laboratory.

Earlier this week, a special anti-terrorism court handed Imran to police on a 14-day physical remand. During proceedings, the accused admitted to the rape and murder of Zainab, who was kidnapped near her aunt’s house in Kasur on January 4.