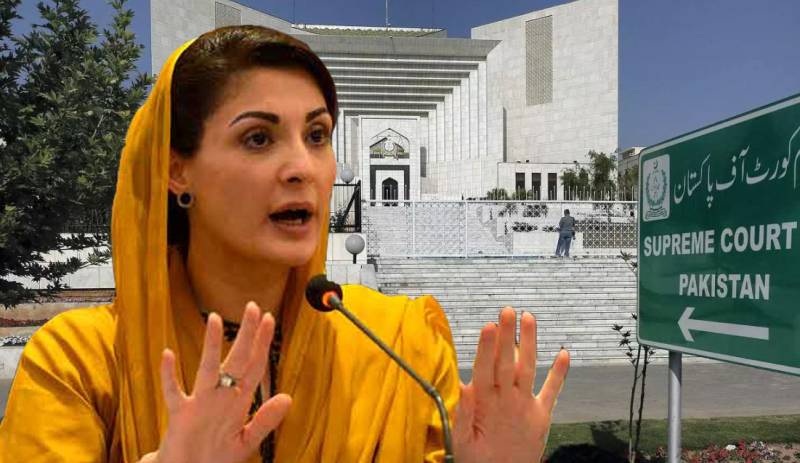 Maryam took to Twitter to share her opinion on the apex court ruling, which has been hailed widely across Pakistan, especially by the PTI and PML-Q leaders and social media users.

The judgement of the Supreme Court revoking deputy speaker’s ruling is a ‘judicial coup’, Maryam wrote.

Last week, Dost Mazari rejected the votes of 10 PML-Q lawmakers in favour of Pervaiz Elahi during the election for coveted post citing a letter from PML-Q President Chaudhry Shujaat Hussain under Article 63-A of the Constitution.