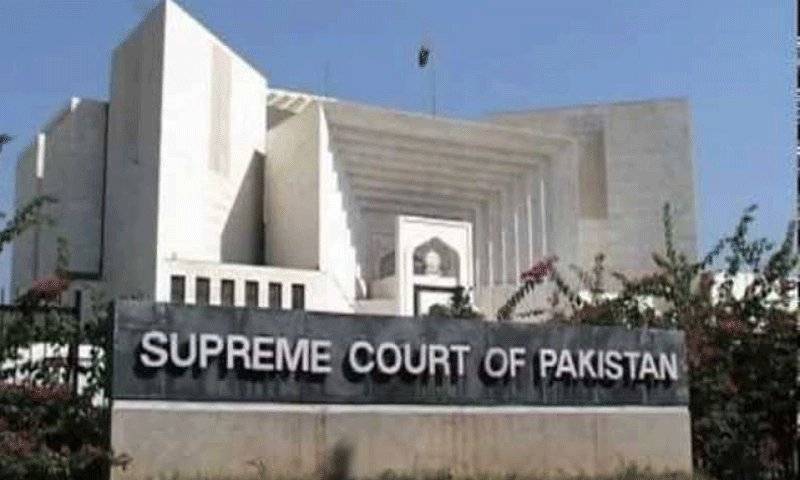 The court has declared Hamza Shahbaz's election as Punjab chief minister as null and void and ruled that Chaudhry Pervaiz Elahi is the new chief minister of the province.

Earlier, the Supreme Court verdict on the petition of PTI-PML-Q against the ruling of Mazari was delayed for a couple of hours. The top court was expected to announce its decision at 5:45 pm but it was later postponed until 7:30 pm. And finally the verdict was given slightly before 9pm.

Earlier in the day, the counsel for Punjab Assembly Deputy Speaker Dost Mazari, Irfan Qadir, apprised the top court that his client had instructed him not to participate further in the case.

Meanwhile, PPP lawyer Farooq Naek also refused to participate in the court proceedings however both persons stayed in the courtroom and observed the proceedings.

The recent development comes after the Supreme court trashed multiple petitions requesting the formation of a full court bench on the issue of Punjab chief minister election and the ruling of Punjab Deputy Speaker.

During the hearing, Chief Justice Bandial remarked that the formation of a full court bench was not more than delaying the case, adding that judges are not available till second week of September due to summer vacation.

CJP said that the apex court wanted to wrap up the case at the earliest in order to resolve prevailing governance crisis.

Later, the top judge directed the PTI's counsel Ali Zafar to present his arguments in the case, adding: "Those who are boycotting court proceedings should show some courtesy".

Announcing the judgment, the top court asked for more arguments and legal clarity regarding the coalition government's plea for the formation of a full bench.

Chief Justice of Pakistan (CJP) Umar Ata Bandial remarked that the court need more clarity to decide about the formation of full court.

CJP Bandial maintained that a full court had been formed in the past in a matter of utmost importance and added that the full bench could be formed in complex issues.