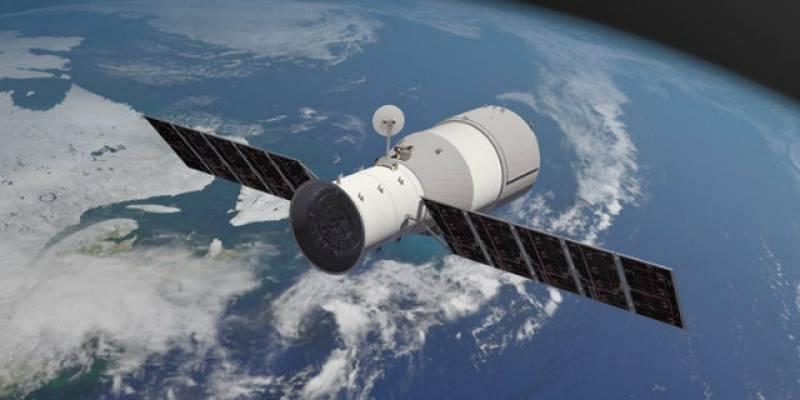 BEIJING - For the first time, China’s aerospace institute has enrolled students from different countries including Pakistan.

Shenzhou College under China Academy of Space Technology held a ceremony to welcome its first eight foreign students, the first time China has admitted foreign students in the aerospace field, according the website of the People’s Daily.

The students come from Pakistan, Belarus, Kazakhstan, Venezuela and Cambodia. After two years’ study and oral defense of their thesis, they will receive a Chinese master’s degree in aerospace science.

“China’s aerospace industry technology is comprehensive especially its satellites for navigation, communication and meteorology, a field in which China can and would like to help other countries cultivate talent,” said Jiao Weixin, a space science professor at Peking University.

To provide a better service for foreign students, the college customized courses that would fit individual student’s needs the foreign students have been asked to write abstract in both English and Chinese. They will also take courses such as Chinese language and an introduction to China.

The academy has cooperated for years on project Know-How to transfer with Pakistan, Nigeria, Venezuela, Ethiopia and Algeria.

While cultivating talent in those countries, the academy has also improved its training system, teaching administration, and comprehensive capabilities.

“The enrollment of foreign students also proved that China’s technology in the field has made huge progress during the past years,” Jiao said. “China used to receive help from countries such as the former Soviet Union and now is able to help others, which is also good for China in building its international image.”

In 2018, China will see 36 launches of the Long March rocket series, with missions to form a network for the domestic Beidou navigation satellites, the Xinhua News Agency reported.