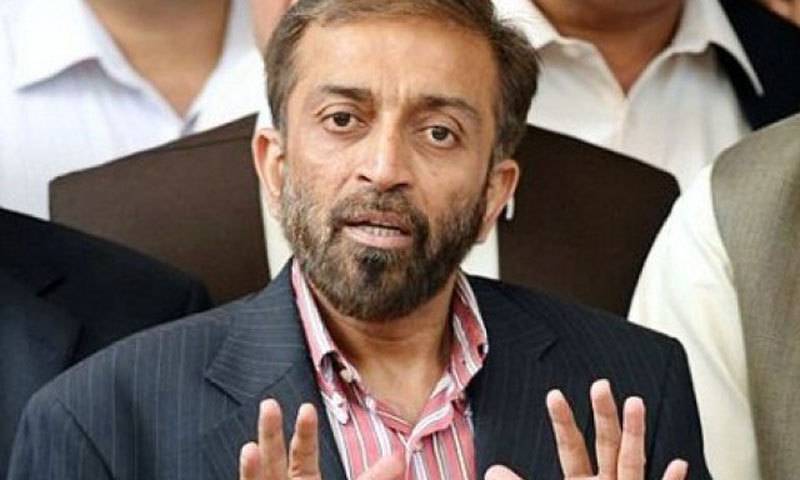 The ruling was given by a five-member bench of the ECP, headed by Chief Election Commissioner Justice Sardar Muhammad Raza Khan, in a case filed by Khalid Maqbool Siddiqui and Kanwar Naveed against the recently held intra-party elections.

The MQM-P divided into two factions -  Dr Farooq Sattar led PIB Colony faction and the Bahadurabad group - after a dispute regarding nominations for the Senate elections deepened.

In its short verdict, the ECP said that the body can hear petition pertaining to the party's convenership, besides rejecting Farooq's concerns about the jurisdiction of the commission.

The polls body has also declared the intra-party elections held by PIB group in February this year null and void.

On March 1, Sattar had challenged the ECP’s jurisdiction to hear a petition filed by the Bahadurabad faction. The former convener of the party through his counsel argued that the commission cannot hear the case as it was an internal matter.

On Feb 18, the MQM-P held intra-party elections when Sattar was again elected as convener of the party.