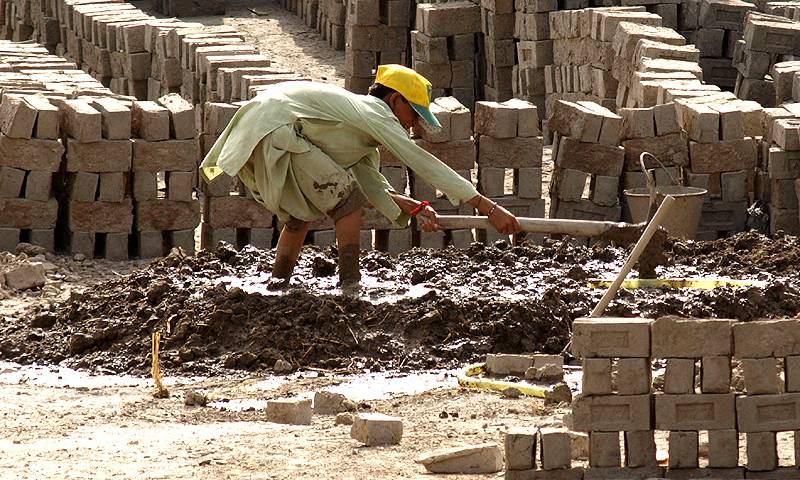 ISLAMABAD - The federal government has raised the minimum wage to Rs. 15000 per month for the working class in the country, here on Friday.

The swell came as the PML-N led federal government announced the budget for the fiscal year 2017-18 amid a boisterous sitting of the parliament.

The minimum wage has been increased from Rs 14000 set by the government in budget 2016-17 and so a percent increase would somewhat help the financially-strapped employees.

Finance Minister Ishaq Dar while highlighting the efforts made by the government to help boost the economy said that the government was committed to serving the people.

The total outlay of the budget for the upcoming year is Rs4,778 billion and this is the first time ruling PML-N has been able to present fifth consecutive budget under the chair of prime minister Nawaz Sharif.