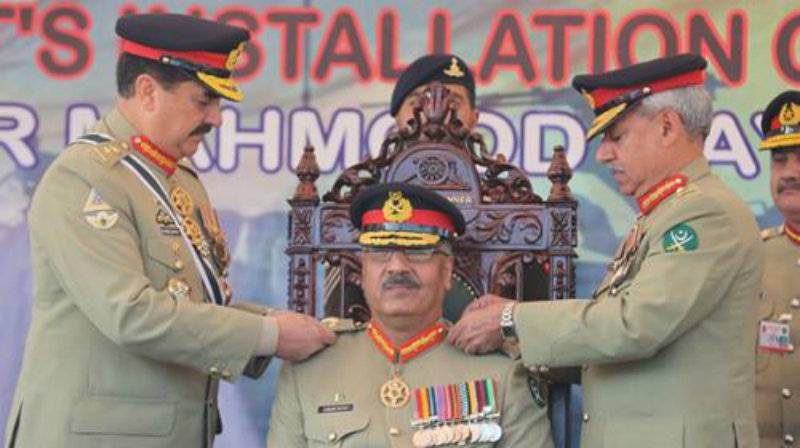 The general was appointed as CJCSC on Saturday, while General Qamar Javed Bajwa was declared as the 16th Chief of Army Staff of Pakistan armed forces.

Gen Zubair, belonging to Artillery Division has been the Chief of General Staff. He functioned on pivotal posts including Corps Commander Bahawalpur and Director General Strategic Plans Division before assuming his present office.

He was also Principal Staff Officer with former Army Chief Gen. Ashfaq Parvez Kayani as a Brigadier. His retirement is due in January 2017. In the past, he has also served as DG Strategic Planning Division, GOC Sialkot and Staff Division Directorate.

While General Bajwa has commanded the 10 Corps, the army’s largest, which is responsible for the area along the Line of Control (LoC). 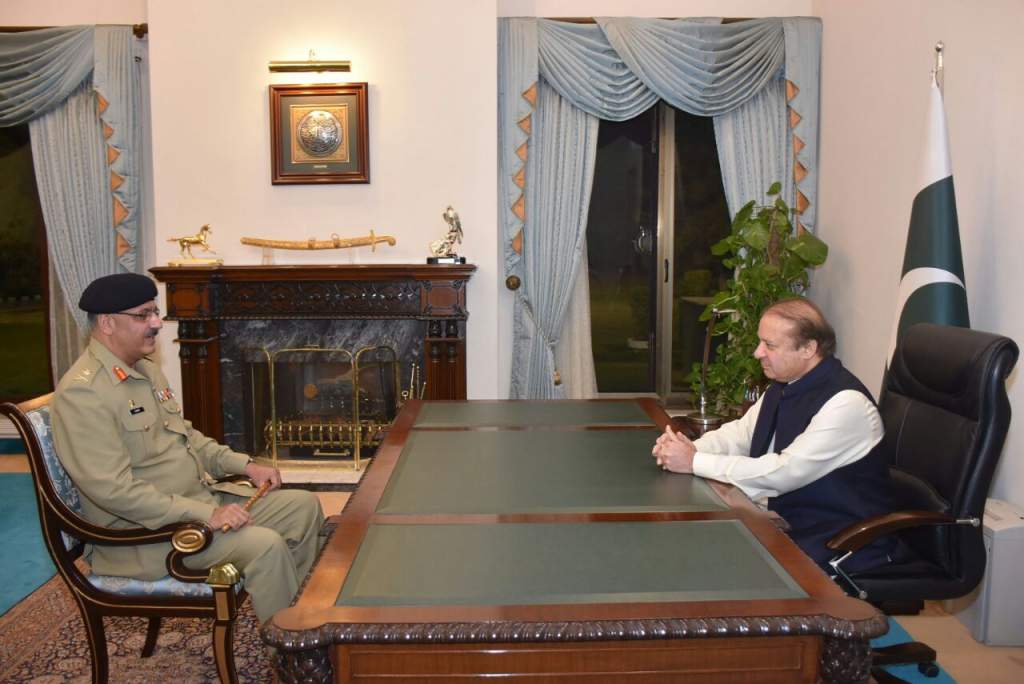 Gen Bajwa has extensive experience of handling affairs in Kashmir and the northern areas of the country. As a major general, he led the Force Command Northern Areas. He also served in the 10 Corps as a lieutenant colonel, where he was GSO.

Gen Bajwa has served with a UN mission in Congo as a brigade commander alongside former Indian army chief Gen Bikram Singh, who was also there as a division commander.

He has previously also remained the commandant of the Infantry School in Quetta.