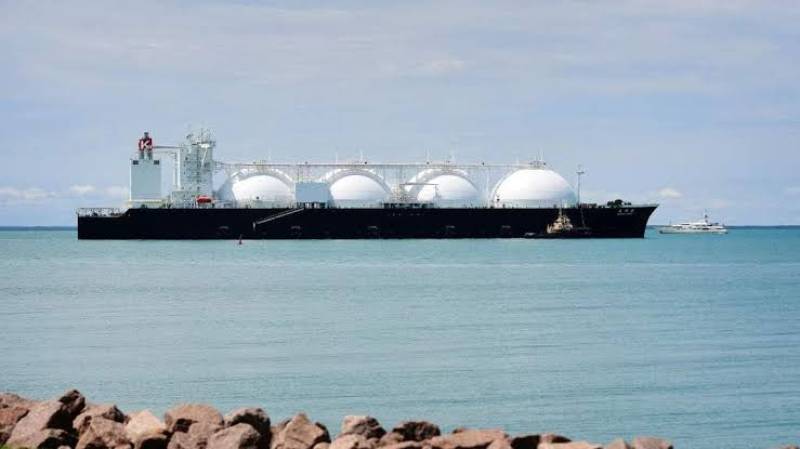 The counsel for Imran-ul-Haq pointed out that his client was in the custody of National Accountability Bureau (NAB) for the last four months while the body had not yet submitted its written reply in the matter.

He said that another contract had been awarded six months ago for the second LNG terminal as well as the earlier tender for LNG terminal was awarded after adopting a thorough procedure through auction.

Justice Minallah asked the NAB prosecutor, how did the Ex MD misuse his authority in awarding the tender.

He said that NAB had not justified yet that such tender was awarded unlawfully.

The CJ stressed that the prosecution side should satisfy the court whether the authority was misused or not.

To this, the NAB investigation officer replied that the accused, Sheikh ImranulHaq, was the owner of four different companies while the contract for LNG terminal was expected to be awarded to a small-scale company.

Justice Minallah remarked that the authorities had failed to prove the involvement of the accused person in authoritative misuse in the case so far and approved the bail application.

KARACHI – A renowned business magnate has appealed for his immediate release from the custody of National ...