Doctors say Iqbal Z. Ahmed, who is facing a money laundering case, is a ‘high-risk’ patient 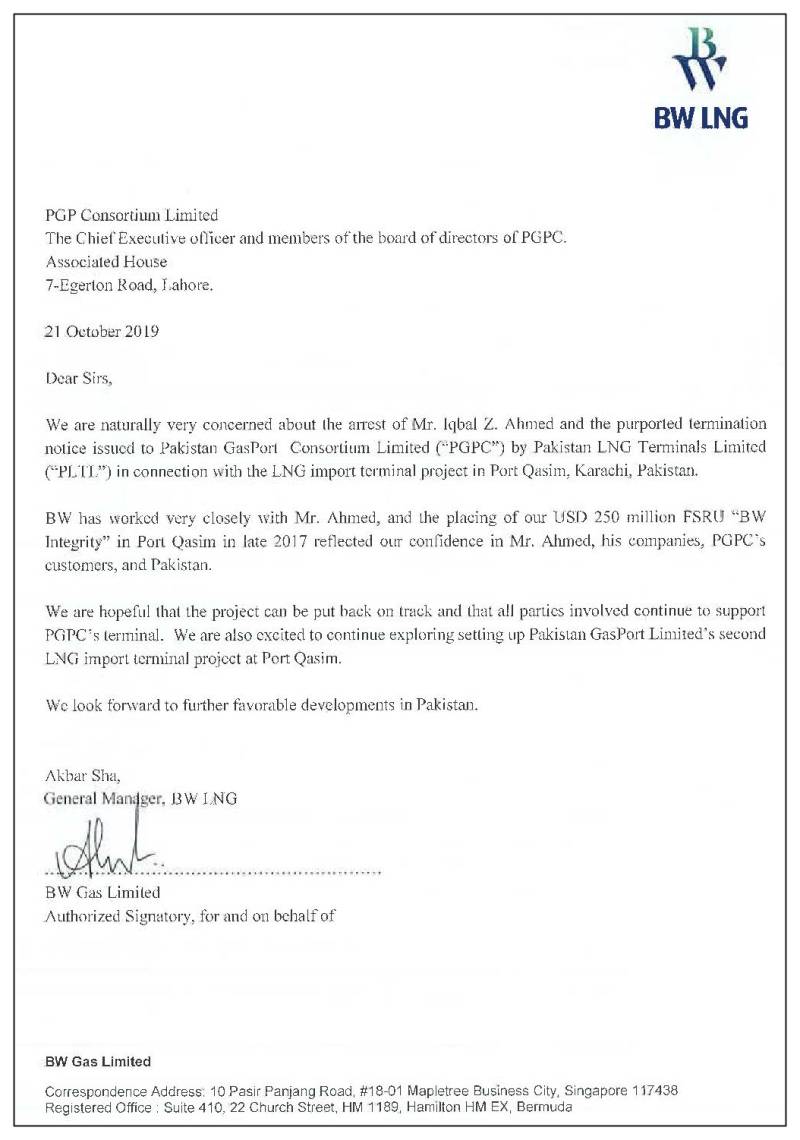 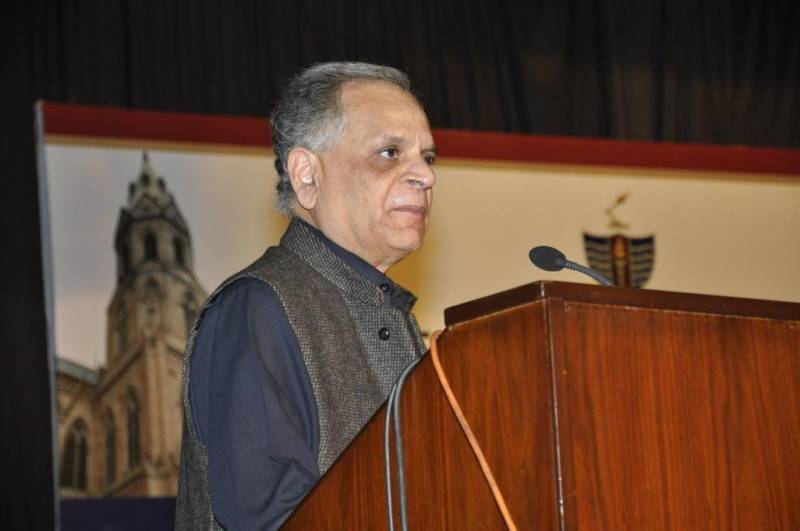 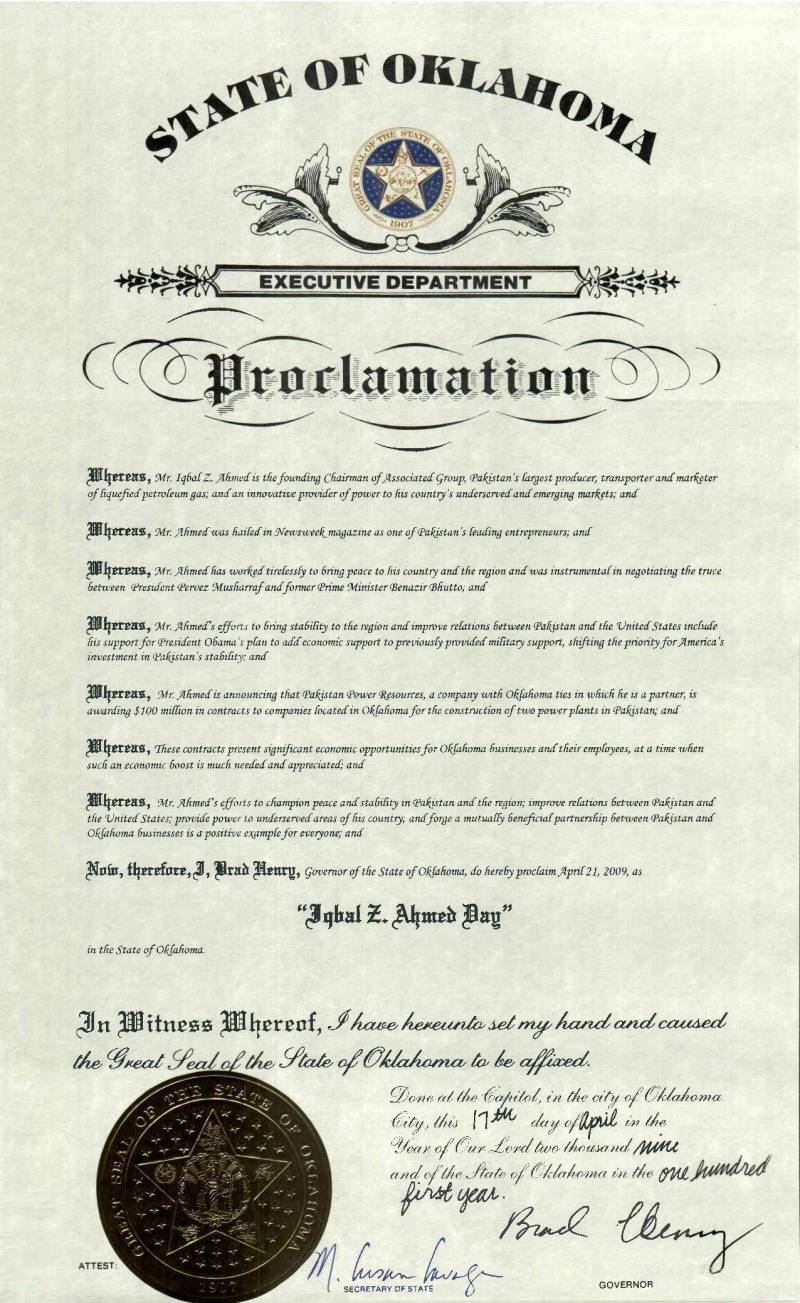 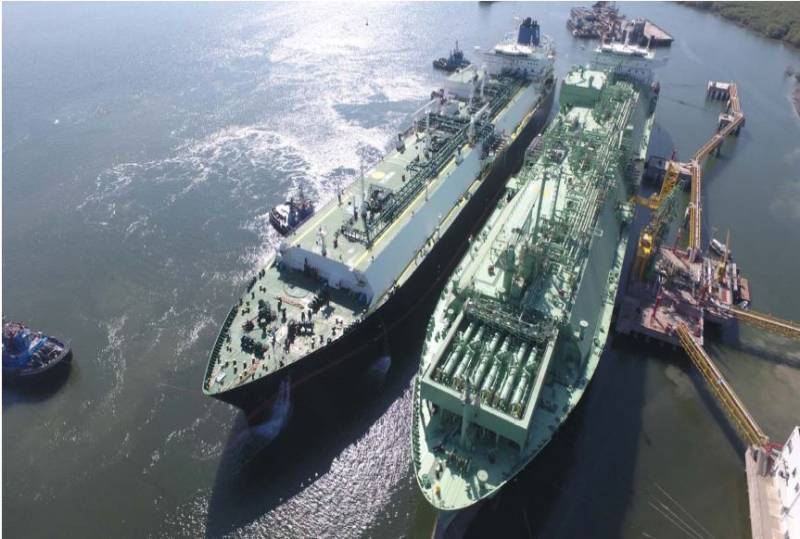 KARACHI – A renowned business magnate has appealed for his immediate release from the custody of National Accountability Bureau (NAB), asking the government to consider lack of evidence against him in a money laundering case, his age and medical history, and contribution to the country’s economy.

Iqbal Zaid Ahmed, in his appeal, has used the press statements of Justice (r) Javed Iqbal, in which the anti-graft body’s chief said “no businessman will be issued a call-up notice and instead a questionnaire will be issued,” to plead his case against NAB’s treatment towards the business community.

The septuagenarian, who was taken from Lahore to Karachi in early September, denies ever being contacted by any of the NAB officials nor having received any questionnaire prior to his arrest.

What does NAB’s new SOP (issued in early October) regarding businessmen say?

a.       Notice covering the details and reasons for alleging the person in the case will be issued for provision of written reply.

b.      After receipt of reply if the same is found unsatisfactory or needs further explanation a questionnaire will be delivered.

c.       The DG Regional NAB ill examine the reply of each question and if found unsatisfactory, the businessman will be summoned for personal appearance as per law and SOP.

Soon after he was presented before the Accountability Court Karachi, which had no jurisdiction as Mr. Ahmed’s company is headquartered in Lahore, the NAB officials were ordered to take it to the court of proper jurisdiction.

After 47 days of NAB custody, Mr. Ahmed was transferred to judicial custody on October 21, 2019, with the Sindh High Court, through its Order of Oct 15, 2019, directing the anti-corruption watchdog to provide a questionnaire to him.

In its Oct 21’s order, the Accountability Court at Hyderabad, 2019, stated that:

During the proceedings on Nov 2, the Inquiry Officer submitted a progress report which, according to Mr. Ahmed, “contained several false statements”. Even in his 5th report, DailyPakistan has learnt, the NAB official has not been able to link Mr. Ahmed to any specific money laundering charge.

The Associated Group (AG), led by Mr. Ahmed as chairman, states that the Company’s matters and affairs the IO refers to are taken from the audited balance sheets of AG and are “fully justifiable”.

“The effort of the IO is to continue on a fishing inquiry and he has already forgotten the charge of money laundering as he has found no evidence for it. Any matters regarding company matters and any irregularity therein is not within the purview of NAB and if NAB wishes it can refer the matter to the FBR [Federal Board of Revenue].”

Mr Ahmed’s appeal comes amid serious concerns surrounding his health. According to doctors, he is a ‘high-risk’ patient prone to either a stroke or cardiac problems unless his health is constantly monitored and proper intake of medicine is ensured.

b.      Diabetic for almost 40 years and in recent times his sugar level has daily large fluctuations which require constant monitoring and he is prone to incidents of palpitations, weakness, shortness of breath and nausea as a result thereof, and sudden blackouts (he had three such episodes while in NAB custody).

c.       He has had glaucoma surgery and his right eye optical nerve has been severely damaged requiring regular monitoring of the eye pressure on at least twice a day basis.

The 74 years old has a proven track-record of establishing business from scratch over a period of 55 years of his career and has brought innovative solutions to the South Asian country which have also created “envy and antagonism against Mr. Ahmed’s business and family”.

·         Setting up the largest LPG extraction plant in Pakistan with a replacement value of almost US$ 200 million. The Plant was commissioned in Jan 2005. The salient features of the plant operations are:

·         JJVL meets the energy needs of over 2.5 million people throughout the country.

The Terminal has an investment of around US$ 500 million in the Terminal, FSRU, pipeline system and auxiliary facilities. Over US$ 50 million has been invested by the Fauji Oil Terminal and Distribution Company (FOTCO), around US$ 250 million by Norwegian giant BW in FSRU and the remaining amount has been invested in the LNG Terminal.  It is pertinent to mention that government without any investment in this terminal is guaranteed provision of 600mmcfd LNG  to the GoP for which it only pays tolling charges.

The economic benefit to Pakistan so far :

a.       According to a recent statement from the Secretary Petroleum, the Country saved over Rs. 65 billion in cost differential between RFO and LNG, a benefit passed on to the consumers in a year .

c.       As compared to the other LNG Terminal at Port Qasim, Karachi the tariff of the PGPC Terminal I is substantially cheaper and over the life of the Project it will save around US$ 300 million to the benefit of the consumers.

d.      At USC 41.77/MMBTU the tolling tariff of the PGPC Terminal is among the lowest in the world despite the fact that Port Qasim is considered a ‘risk’ port and the country risk for Pakistan has also to be taken into consideration.

Mr. Ahmed enjoys considerable respect with international investors. It is because of this that he was about to sign a contract with Xinjian Petroleum and Engineering Company (XPE) from China of around US$ 100 million for setting up of a LNG Terminal, without involving any government guarantees for off-take or purchase of LNG, without any bank guarantee or letter of credit. This is the first time in the history of Pakistan, that a Chinese government-owned company has allowed a credit to Pakistan without any financial instrument from either the government or any banks.

On the day of his arrest, a Trafigura team (an oil and gas trading Geneva-based company with a revenue of over US$100 billion) was waiting in the conference room of his office to finalize an Agreement that would bring substantial investment in the private sector LNG Terminal wherein they would finance 100% debt and equity and provide trade credit facility for import of LNG. Foreign direct investment in the terminal of around US$ 140 million was to be provided by them with a credit line support of over US$ 1 billion for import and sale of LNG. At a time when Pakistan desperately needs energy solutions and visible foreign investment (to encourage other investors) the NAB action has hurt the process and delayed this vitally important investment.

A short look on his services to the society:

·         He is also the President of the Government College University Endowment Trust where, through his efforts, over Rs. 500 million has been collected through donations for providing free scholarships to the deserving students.

·         Under his patronage Zohra & Z.Z. Ahmed Foundation carries out important cultural and charitable activities; he also sponsors the publication of Newsweek of Pakistan; convening of the Lahore Literary Festival in Lahore, London and New York, that presents a softer image of Pakistan and projects the country favorably at the international level.

The foreign investors have been very disturbed by the arrest of Mr. Ahmed and despite the fact that NAB has accused Mr. Ahmed of “money laundering”, which is a “dirty” word in the West, the investors are standing by him because of their trust and confidence in him.

Asking for his immediate release, Mr. Ahmed says he is ready to give an undertaking be taken from him that he will continue to cooperate with the inquiry/investigation and if called upon by NAB he shall appear for the same.