Over 255 dead after strongest-ever earthquake in Pakistan 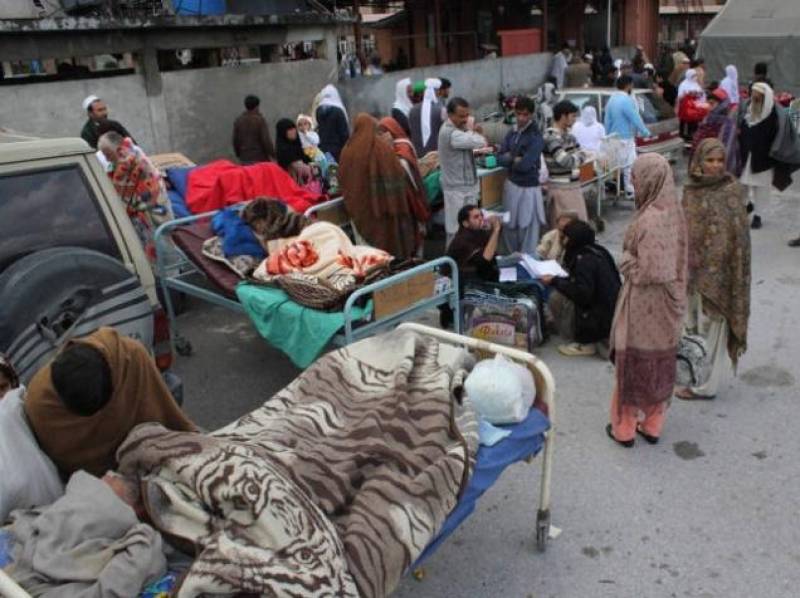 Depth: Due to the depth, a lot of the violent shaking would have been dampened, reducing the risk as compared to if the quake had happened at a depth of 10 or 20km.

Intensity of Shaking: Very strong with a moderate chance of heavy damage. 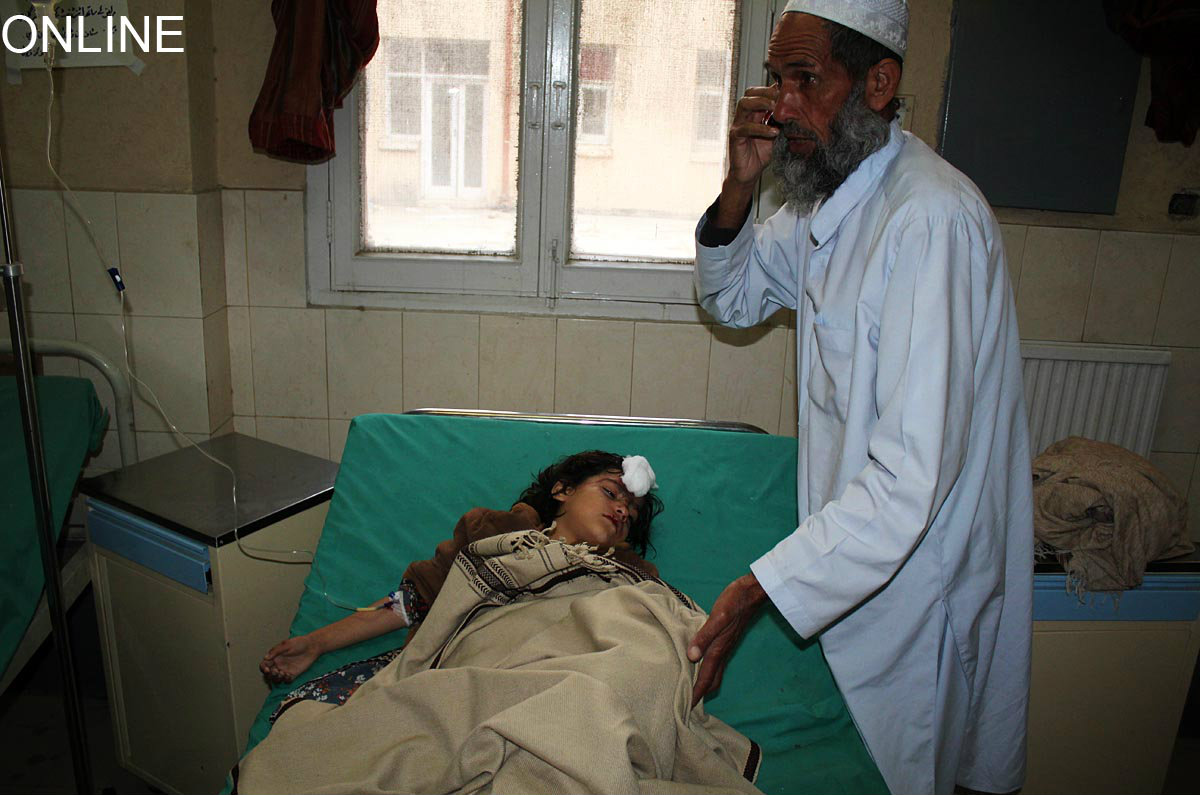 Tremors were also felt in Kabul and New Delhi.

Heard about strong earthquake in Afghanistan-Pakistan region whose tremors have been felt in parts of India. I pray for everyone's safety.

At least 18 people were killed in Peshawar city, according to provincial information minister Mushtaq Ghani.

An eight-year-old child was killed in Kallar Kahar, whereas one casualty was also reported from Kasur after the roof of a house collapsed.

A 14-year-old child died in the Islamgarh area of Azad Jammu and Kashmir's Mirpur region after a school wall collapsed.

A government school's wall collapsed in Sargodha, killing one woman and injuring 10 people. 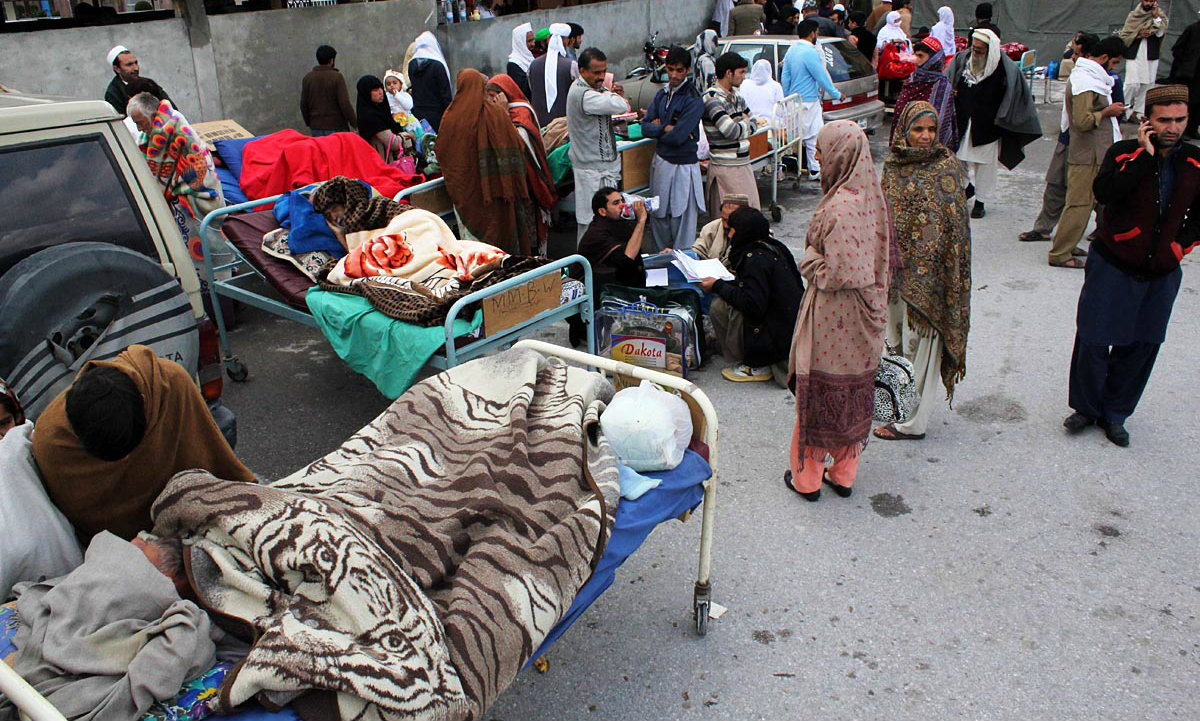 13 people were killed in Chitral, which is closest to the epicentre of the earthquake.

A child has reportedly died a the roof of a house collapsed in Raja Bazaar area of Rawalpindi.

One child was killed after the wall of a school collapsed in Miani Adda area of Punjab's Chakwal district. Three people were reported killed in Gilgit-Baltistan.

Several landslides have been reported in mountainous areas of the country, leading to fears that the death toll may increase.

At least 194 injured were brought to Swat's Saidu Sharif Teaching Hospital, which does not have adequate medical facilities.

More than 100 wounded have been admitted to Peshawar's Lady Reading Hospital.

Rescue 1122 has been put on high alert in Punjab. The disaster response force is on standby and a code red has been imposed, Director General Rescue Punjab Brig (r) Dr Ashraf Zia said.

National Disaster Mgment Authority says aftershocks are expected in the next 24 hours, everyone please be careful. #Earthquake #Pakistan

According to Rescue 1122 Spokesman Jam Sadiq, there are no reports of any deaths in Lahore. 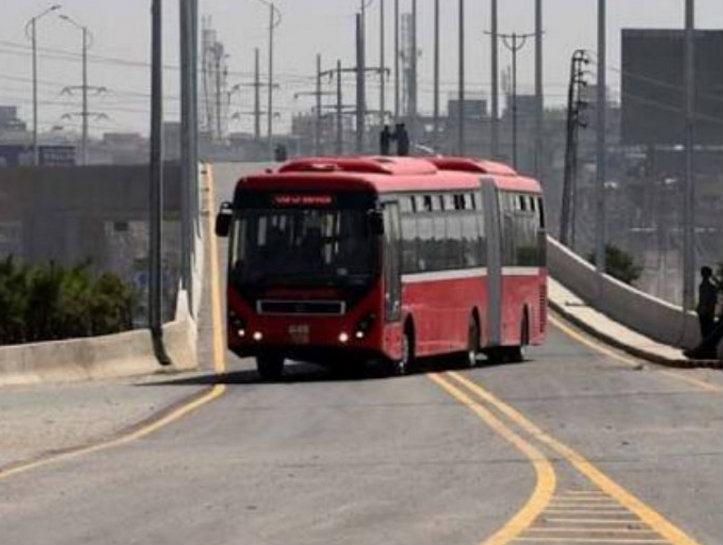 The magnitude 7.7 earthquake struck in northeastern Afghanistan, according to the United States Geological Survey said.

The quake was 196 km deep and centred 82 km southeast of Feyzabad in a remote area of Afghanistan in the Hindu Kush mountain range.

The Pakistan Meteorological Department, however, said the magnitude of the earthquake was 8.1. 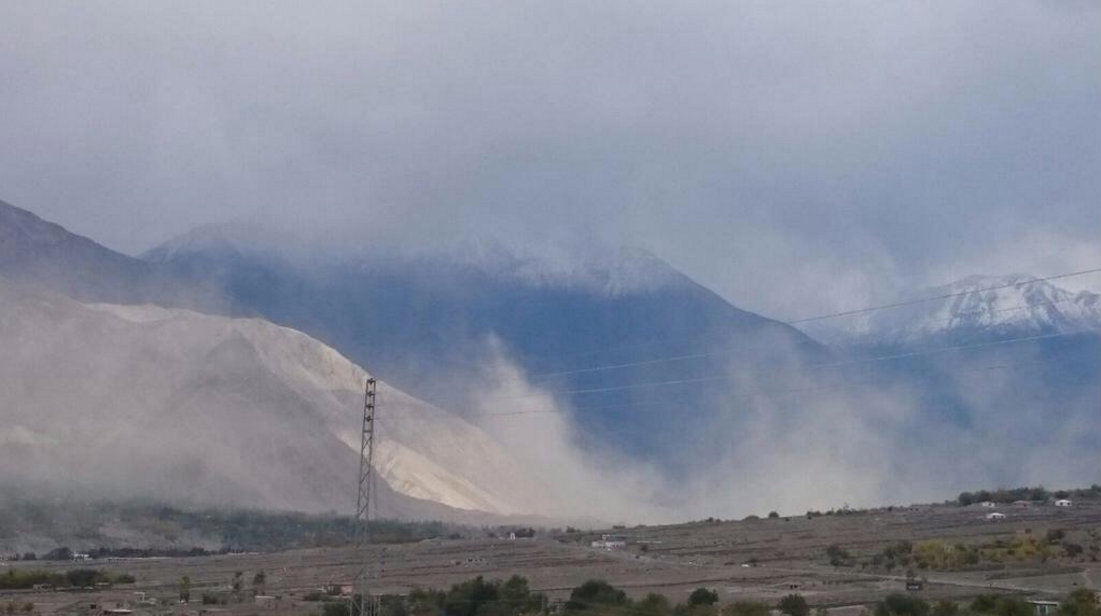 Communication services have been disrupted in Islamabad. A building has also reportedly collapsed in Peshawar.

Citizens took to social media to post reports of the massive quake that lasted for up to one minute.

JUST IN: Image from #Hunza where an entire glacier has come falling down. (via @FarhanKVirk) #earthquake pic.twitter.com/pgK3x9oDtu — SkymetWeather (@SkymetWeather) October 26, 2015

Pakistan and the region, along an active continental plate boundary, is often hit by earthquakes.

Someone jumped from the next building in F11. Is seriously injured #earthquake — Syed Ali Abbas Zaidi (@Ali_Abbas_Zaidi) October 26, 2015

Prime Minister Nawaz Sharif has directed all federal, civil, military and provincial agencies to declare an immediate alert and mobilise all resources to ensure the security of citizens of Pakistan. All agencies have been directed to move out with their resources.

Chief of Army Staff General Raheel Sharif has directed army personnel to reach out where required to help affected people without waiting for orders, according to Inter-Services Public Relations.