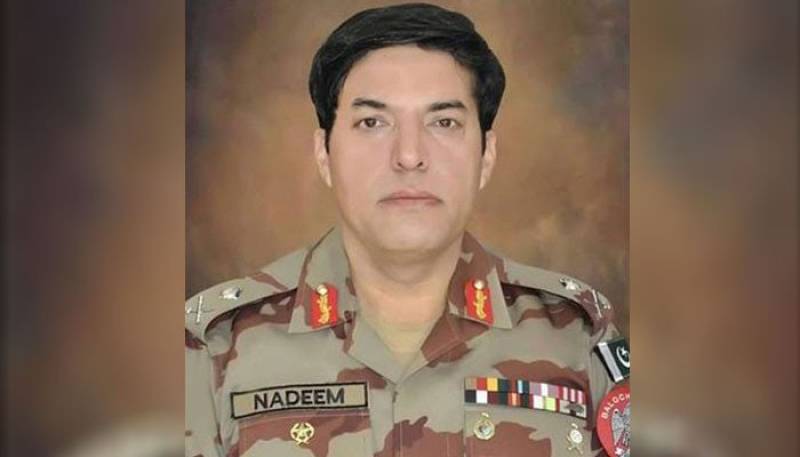 An official notification issued by PM Office states the appointment of the new top spymaster will come into effect from November 20, 2021. 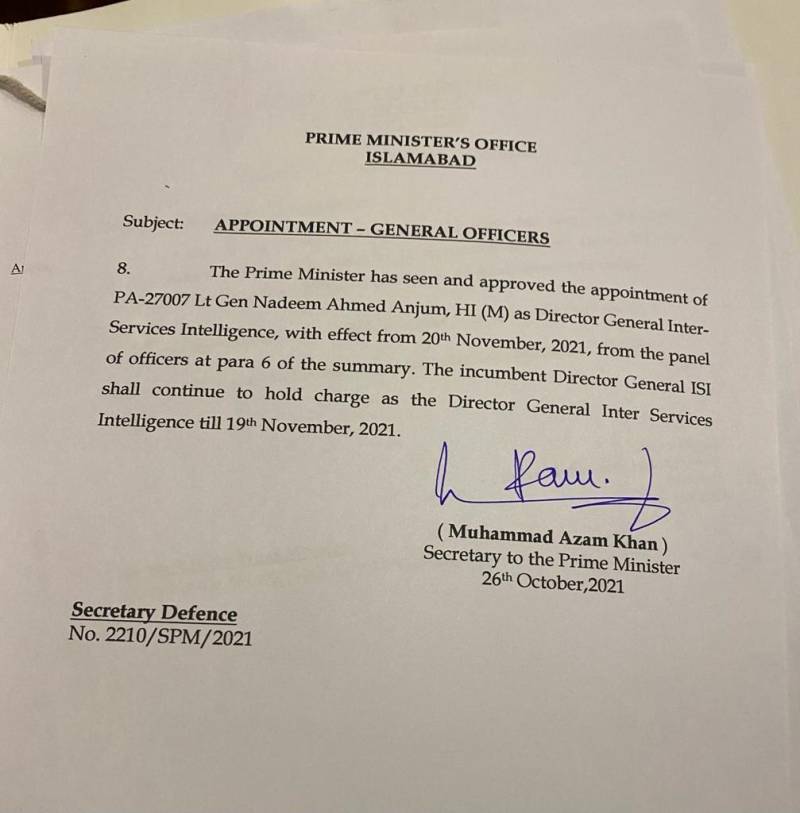 The announcement comes after Chief of Army Staff General Qamar Javed Bajwa called on the premier earlier in the day.

The meeting was part of the ongoing consultation process between the both high ups about the timing of change of command in ISI and selection of the new DG ISI.

During this process a list of officers was received from ministry of Defence, said the official statement, adding that the prime minister interviewed all the nominees. A final round of consultation was held between PM and COAS today.