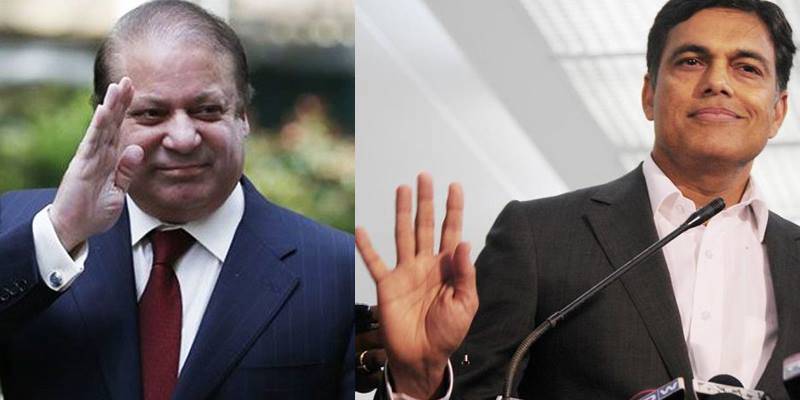 According to a report by Ary News, Jindal was accompanied by Sokiat Sangal and Virendar Babar Singh who took off from Kabul and landed in Pakistan's capital yesterday after boarding a special plane.

The shocking disclosure also suggested that the trio headed to Murree where they called on Prime Minister Nawaz Sharif, successfully avoiding the media spotlight.

It is relevant to mention that Jindal is dubbed as a close affiliate of Indian premier Narendra Modi and his visit amid fraught relations between the nuclear-armed neighbours has raised the eyebrows of the political analysts.

Although a businessman, Jindal is hailed as an influential personality in power corridors as well. He was part of the delegation that visited Pakistan during the impromptu visit of Narendra Modi back in December 2015. At that time, he also tweeted 'In Lahore to greet PM Nawaz Sharif on his birthday'.

Jindal reportedly hosted a lunch in favour of prime minister Nawaz Sharif during his visit to India back in August 2014.

The recent meeting that was kept under wraps raised suspicions owing to multiple India-related issues including the death sentence awarded to RAW agent Kalbushan Jadhav and the confessional video of TTP spokesperson Ehsanullah Ehsan in which he categorically admitted links of the militant group with Indian spy agency RAW.

The Prime Minister office has yet to confirm or refute the news about the meeting.