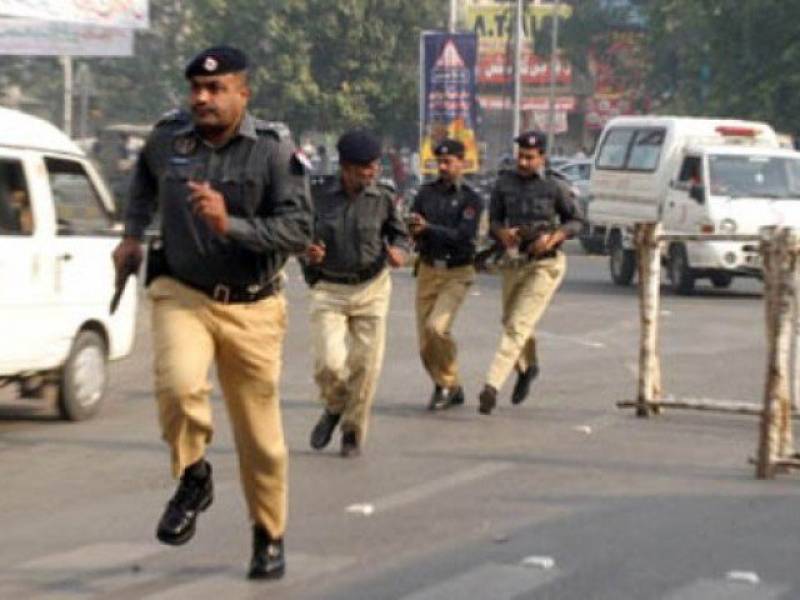 PIR MAHAL (Web Desk) - At least two children and a woman among five were killed on Thursday during a crossfire between police and unidentified gunmen in Pir Mahal district of Toba Tek Singh.

According to sources, one of the gunmen pair was shot dead while the other detonated his suicide vest after exchange of fire with police, his wife and two children.

Security agencies cordoned off the area and started search operation.

The exchange of fire continued when police conducted raid in the House Colony area on a tip-off regarding presence of a bomb-making factory in the area.

A policemen was also injured in the incident, the sources added.