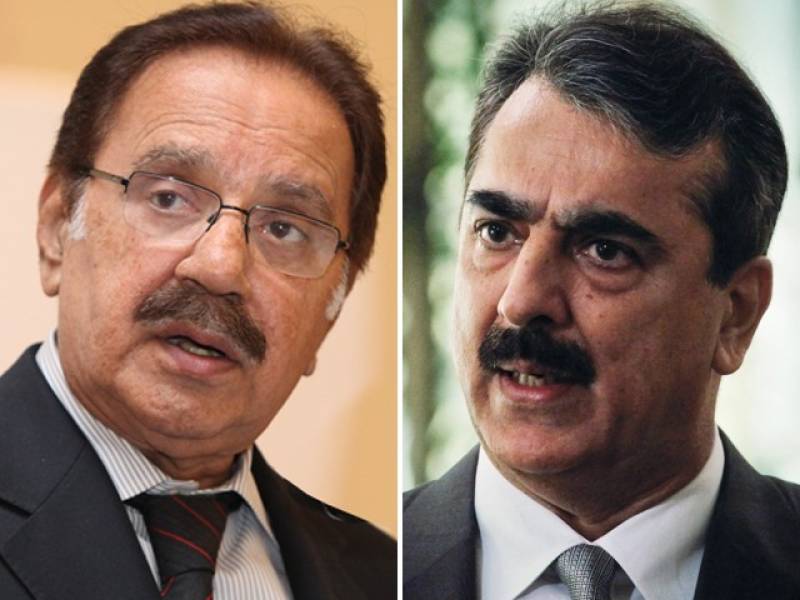 The order against the former prime minister and the senior PPP leader was issued after the Federal Investigation Agency (FIA) presented a challan(charge sheet) with 12 cases — relating to multi-million rupee scandal in the Trade Development Authority (TDAP) — registered against the two before the court.

Cases against the two PPP leaders, some former and serving senior officials of the TDAP and others were registered by FIA for their alleged involvement in approving and disbursing fraudulent trade subsidies of millions of rupees to several fake companies through fictitious claims and backdated cheques.

The anti-corruption court had issued arrest warrants for both PPP leaders earlier as well, however, they failed to appear before the court.

Approving the FIA challan during today's hearing, the court issued non-bailable arrest warrants for the arrest of Gilani and Fahim.