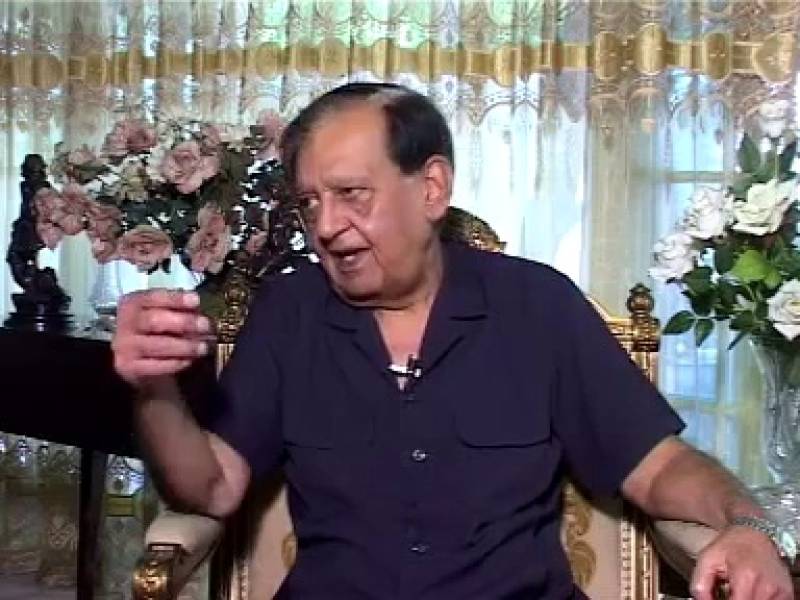 The 78-year-old, who served as federal minister, will be laid to rest at his ancestral city in Kamalia.

It may be mentioned here that Kharal had quit PPP and joined Pakistan Tehreek-e-Insaf (PTI) in December 2011. Afterwards, former federal minister joined the PML-N in April 2013.

However, Khalid rejoined Peoples Party Parliamentarians (PPP) after holding a meeting with the party chief Asif Ali Zardari at Bilawal House in January 2017.

Kharal was politically inactive just before announcing the rejoining decision due to bad health.

The funeral prayer will be offered at 5pm today in his native town Kalalia, district Toba Tek Singh.