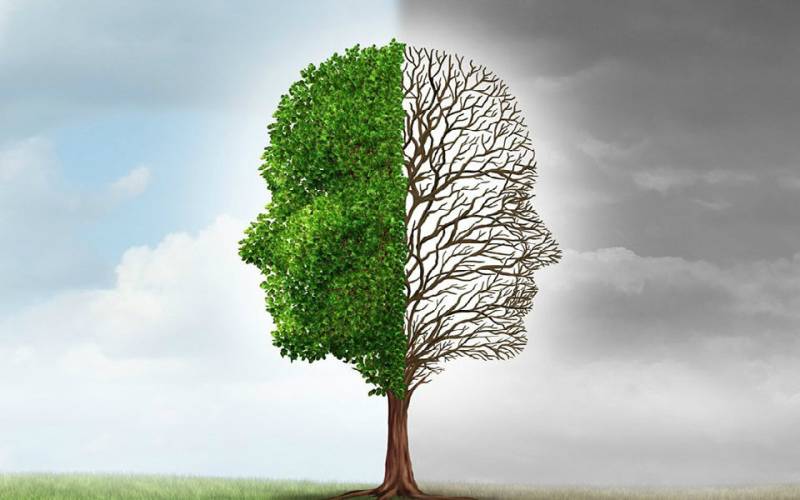 The bill was presented by MNA Riaz Fatyana before the committee, which was chaired by Khalid Hussain Magsi. Riaz Fatyana said that the council will be an independent body and the government will run the affairs of the organization.

The committee was informed by Child Specialist Dr Ali Raza that as per UNICEF report out of 15,000 children who born daily in Pakistan, as many as 1200 children faces thyroid deficiency.

He said in every 300 children, one child faces hearing problem in the country. The Health Ministry officials proposed that every public sector hospitals should conduct initial test on birth of newborn baby.

The committee members expressed their concerns over absence of Minister and Secretary for National Health Services to brief the committee on various issues.

The committee members said that steps should be taken to streamline Drug Regulatory Authority of Pakistan (DRAP) and there should be mechanism of monitoring the authority.

The committee members also raised objection on dispelling four council members of Pakistan Medical and Dental Council (PMDC) and added that no one can overrule the decisions of National Assembly standing committee.

On which the PMDC officials made it clear that there was no role of Secretary Council on dispelling of committee members on July 16. The chairman committee said that the ministry should remove all confusions about the PMDC.

The committee members said that the ministry should inform the Saudi ministry that there was a comprehensive training in DS and MS Programme while there was confusion about the matter in Saudi Arabia.

Officials from Pakistan Institute of Medical Sciences (PIMS) informed the committee that so far eight kidney transplants have been done in the hospital while there is a need to make further improvements in Bone Marrow department.

The committee was informed that the ministry concerned and the local administration have taken steps to control and prevent the citizens from the dengue virus.

It was informed that the Ministry of National Health Services has declared Rawat area as most sensitive for dengue virus while special measures have been adopted at rural health centers of federal capital.