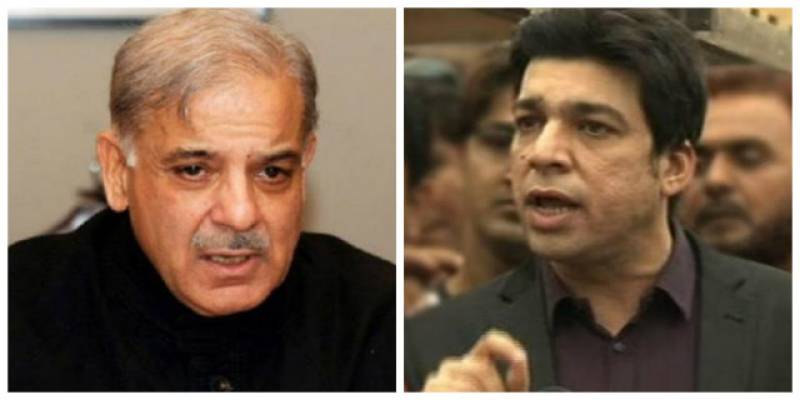 KARACHI - The Returning Officer of NA-249 on Friday rejected the plea of Pakistan Muslim League-Nawaz (PML-N) President Shehbaz Sharif to recount the vote in the closely contested constituency of Karachi.

Separately, PTI’s Aleem Khan’s plea for a vote recount in NA-129 Lahore has been approved by the Returning Officer (RO). The RO has summoned the winner, PML-N’s Ayaz Sadiq Saturday at 10am.

Khan in his plea stated the constituency’s results stand in contrast to facts, adding that the polling agents were not provided with Form 45, which is a statement of the count.

He also claimed that the polling agents were expelled from the polling stations during the vote count.