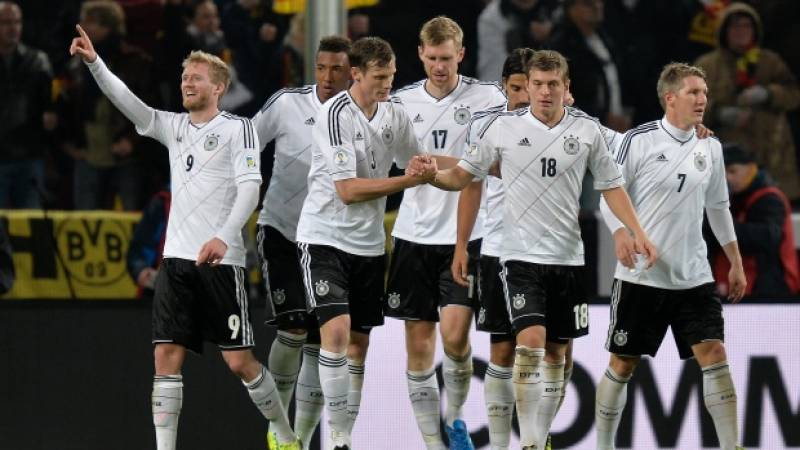 Germany is four times winner of the mega event and had not seen elimination in the first round of the tournament since 1938.

Nervous Germany increased the pressure after the break and poured forward but despite a one-sided second half, they could not find the back of the net before South Korea´s last-gasp double.

In another stunning battle, Marcus Rojo's stunning finish four minutes from time kept Lionel Messi and Argentina's World Cup hopes alive to see off Nigeria 2-1 on Tuesday and set up a last 16 meeting with France.

Messi's first goal of the tournament got the two-time winners off to a perfect start in Saint Petersburg, but Victor Moses's 51st-minute penalty had Jorge Sampaoli's men headed for a humiliating group stage exit until Rojo's late intervention.