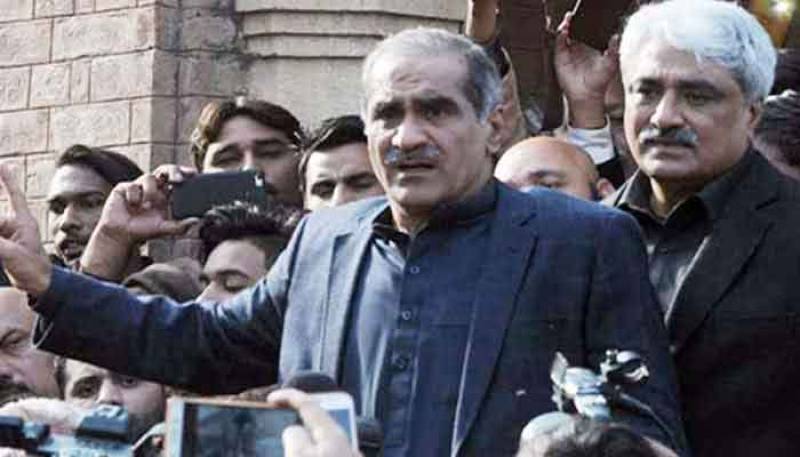 According to the media reports, the National Accountability Bureau (NAB) presented Salman Rafique before the court.

Saad Rafique did not appear before the court as he was attending the budget session in the National Assembly (NA).

The court ordered the brothers be presented on July 11 by extending the remand for 14 days.

On December 11, the NAB arrested Khawaja Saad Rafique along with his brother Salman Rafique.

The NAB launched an investigation into the alleged embezzlement and corruption in housing society when the case related to Asiana scheme was being probed. It had emerged during the probe that a dubious deal for the exchange of land over 40 kanal was also made between Ashiana and Paragon.