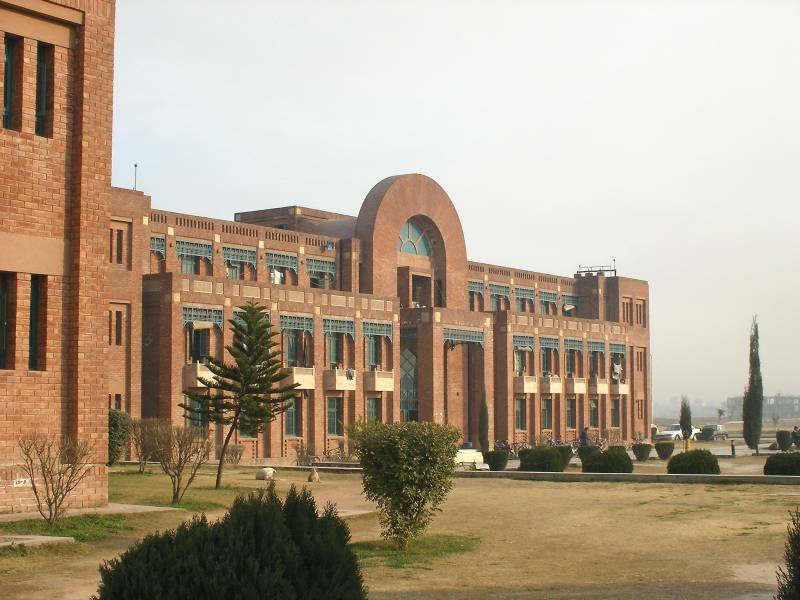 During his academic career, the newly appointed pro-chancellor had also served at King Saud University besides being adviser of various ministries of the Kingdom.

He holds Masters and PhD degrees in public administration from State University of New York.