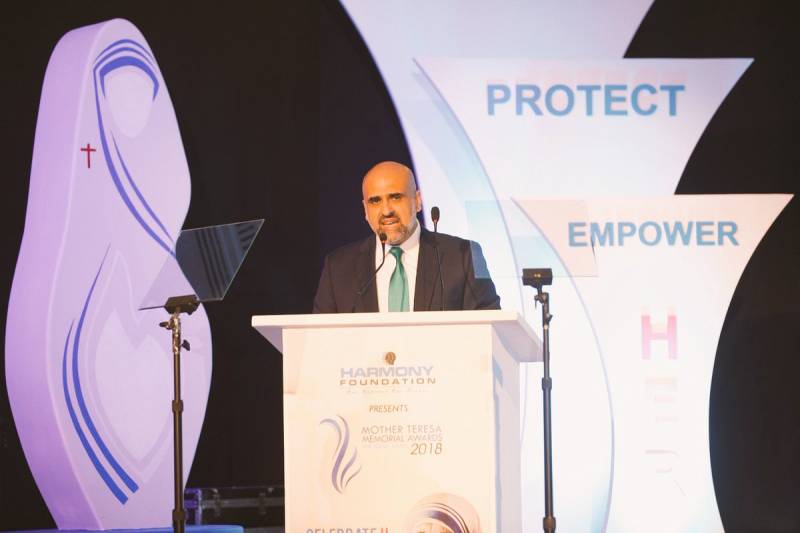 LAHORE - The Salman Sufi Foundation has announced its seven-member team of founding members picking individuals who believe in social empowerment of the marginalized.

The team has been carefully selected after due consideration spanning several months, searching for the right persons for the daunting job, says a press release issued by the organisation here on Saturday.

It includes the founder of the foundation Salman Sufi who is an international Public Sector Reforms and Gender Strategy Expert. Working with the Punjab Government he spearheaded 30 historic reforms. At present, Mr Sufi is UN Women’s Senior Advisor on Gender, Government of Sindh.

The foundation will work on women rights and issues like public toilets, providing free lab services for deserving people.

The foundation, established in November last year, is already helping companies make impactful CSR. It has launched women on wheels project in Sindh and making public toilets “Saaf Bath” all across Pakistan. It has run a well-appreciated food drive for the COVID affected families.