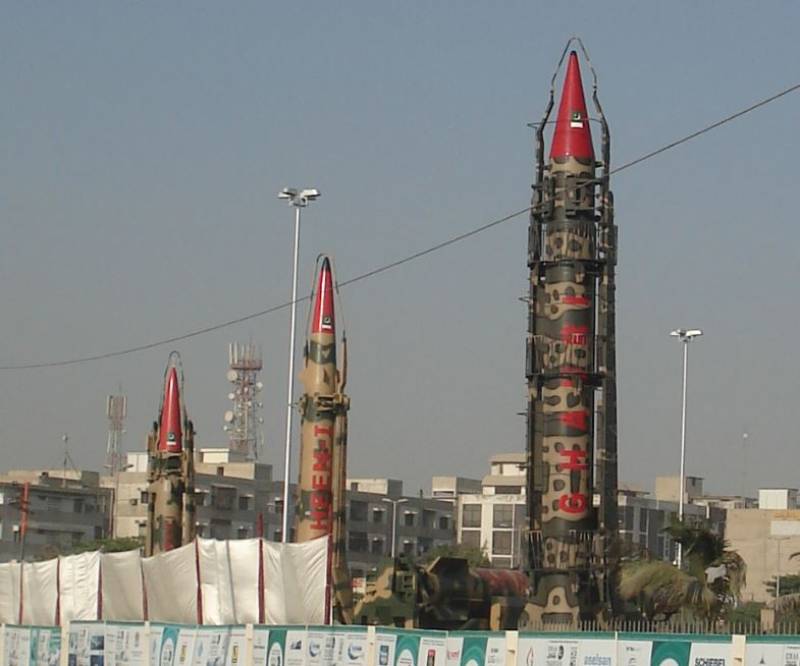 ISLAMABAD – Pakistan on Monday has notified the revised lists of goods, technologies, materials, and equipment related to nuclear and biological weapons.

The move complies with the requirements of international groups of nuclear material exporters while it signifies the continuing resolve and policy of Pakistan as a responsible nuclear state to advance the shared goals of non-proliferation and strictly adhere to its commitments.

Foreign Office issued a statement that stated that Pakistan revised and updated the control lists, in consultation with other relevant ministries and departments, and as part of a regular review process, the Strategic Export Control Division (SECDIV) of MoFA.

“The Act enables the government to control export, re-export, trans-shipment, and transit of goods, technologies, material and equipment related to nuclear and biological weapons and their delivery systems,” the statement added.

ISLAMABAD – The Indian Defence Ministry on Friday admitted firing a missile into Pakistan. The Indian ...

Foreign Office maintained that Islamabad, over the years, streamlined and strengthened its export control regime and enhanced its engagement with international export control regimes i.e., the Nuclear Suppliers Group, the Missile Technology Control Regime, and the Australia Group