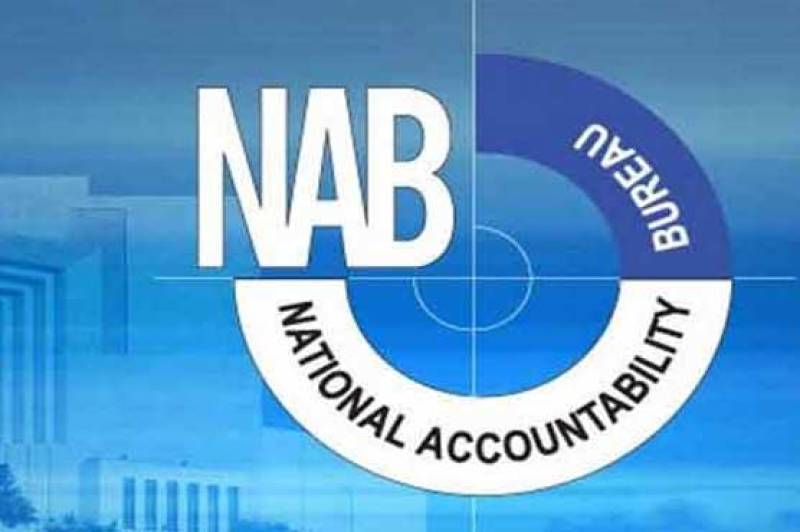 PESHAWAR - Accountability Court Peshawar in reference filed by NAB Khyber Pakhtunkhwa convicted accused Ayaz-ul-Haq, of Battagram for a term of seven-year Rigorous Imprisonment (RI) and imposed a fine of Rs15 million in a corruption case pertaining to cheating public at large on a pretext of fake Muddaraba Business.

During the course of the investigation, it was revealed that the accused person lured general public to invest their hard earned money in fake Muddaraba Business on the promise that they would be paid huge profit on their investment.

The accused person after few months not only stopped paying profits but also refused to pay back originally invested money of innocent people and disappeared from the scene.

The Accountability Court Peshawar after taking cognizance of the case proceeded with the trial. After the conclusion of trial, the learned trial convicted the accused.

It is pertinent mentioning here that in light of the vision of the Chairman NAB Justice Javed Iqbal to provide relief to the general public through accountability regime, NAB KP is actively investigating several cases of cheating public at large in KP.

The general public is advised to be wary of fake mudaraba musharka and other business scams.