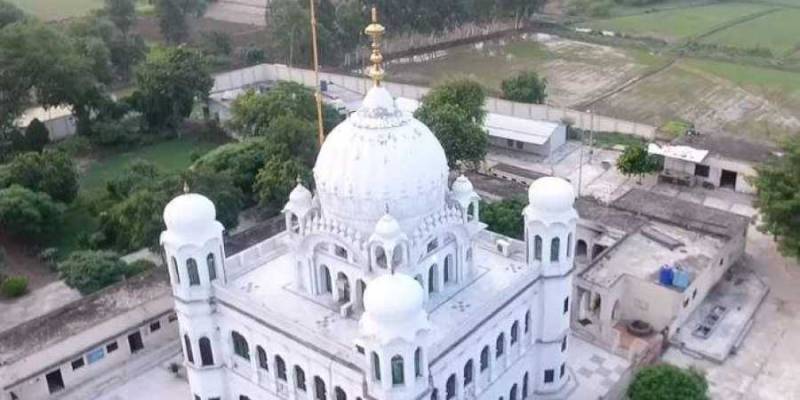 This was stated by the Information Minister Fawad Hussain Chaudhry while briefing media persons about the decisions made in the cabinet meeting, chaired by Prime Minister Imran Khan.

Federal Cabinet meets in Islamabad today with Prime Minister Imran Khan in the chair. It will discuss overall political and economic situation of the country. pic.twitter.com/4E2GDg0dBN

Chaudhry Fawad Hussain said the corridor will be opened for the Sikh community to travel to the Kartarpur shrine by November this year.

The Minister said the subsidy will be given on daily-use items on Utility Store Corporation.

The Cabinet also approved a new revolutionary civil aviation policy to pro-actively promote tourism and give a boost to the aviation industry in the country.

Fawad Hussain said facilities, including the reduction in travelling expenses and cuts in taxes, worth 3.8 billion rupees will be offered to promote tourism and aviation sector.

He said a new visa regime has already been introduced under the Prime Minister’s vision to promote tourism.

Information Minister said all agreements with international airlines will be reviewed.