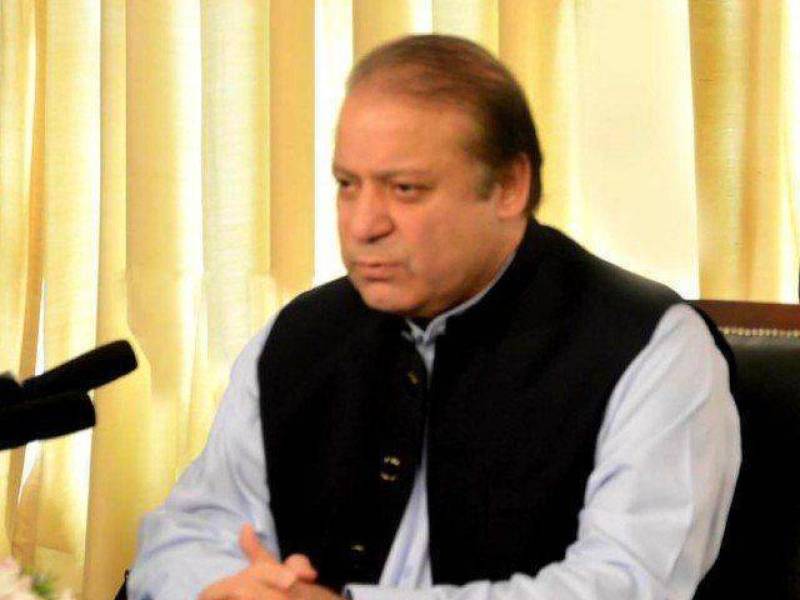 ISLAMABAD (Web Desk) - Prime Minister Nawaz Sharif has decided to extend his stay in London for one more week after being advised by doctors against travelling.

According to PM House sources, the prime minister underwent a medical check-up including blood tests at the Royal Hospital  yesterday.

After completing the check-up, doctors advised the premier not to travel for at least one to two weeks, sources added.

However, they said that the PM, if required, could travel to the US for further treatment.

"Further, the PM's close aides suggested that the premier should not come back until complete recovery," sources maintained.

As per planned scheduled, the PM was to return home today (Friday). He arrived in London last week for a second round of tests.

Last month, Nawaz Sharif stayed for a week in London where he underwent “a long overdue medical treatment”. He was then expected to fly back home after reports emerged saying doctors were satisfied with his condition.

A massive leak of 11.5 million tax documents on April 3 exposed the secret offshore dealings of world leaders and celebrities, also naming three of the premier’s children for owning London real estate and other foreign assets through offshore companies.