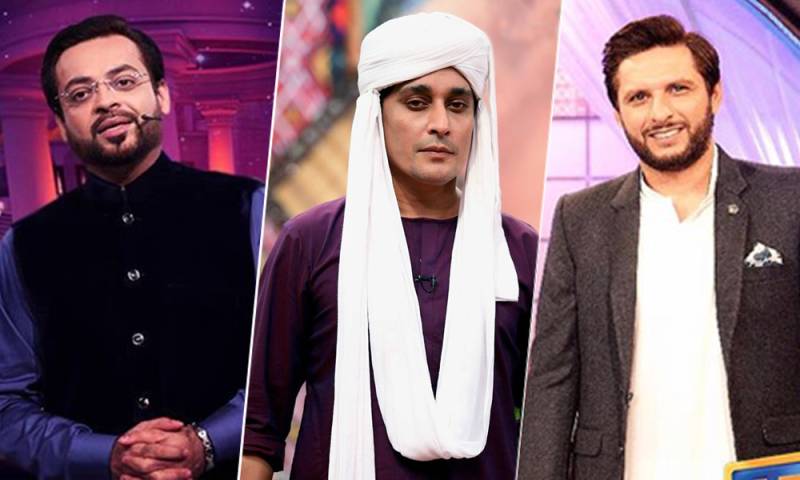 ISLAMABAD - Pakistan Electronic Media Regulatory Authority (PEMRA) has constituted a committee to keep an eye on the  Ramazan transmission on all satellite TV channels, licensed by the regulatory body.

According to a notification issued here Friday a day before start of Ramazan, the four-member committee is formed on the directives of Islamabad High Court.

The committee formed by media watchdog will monitor whether the Ramazan guidelines that were issued to all satellite TV channels are being followed or not and in case of violation, immediate action will be taken as per law.

The Islamabad High Court has also directed PEMRA to submit a report in this regard before the next hearing.

The media regulator is vigilant regarding the content being transmitted by the television channels across the country. During last Ramazan, it also banned actor Hamzai Ali Abbasi from hosting Ramazan transmission on a television channel.

It also issued guidelines earlier May for media outlets to follow during the holy month. According to the notification, the game shows would not be aired on any channel before 9 PM.

During the last ten days of Ramazan, the game shows would be banned completely.