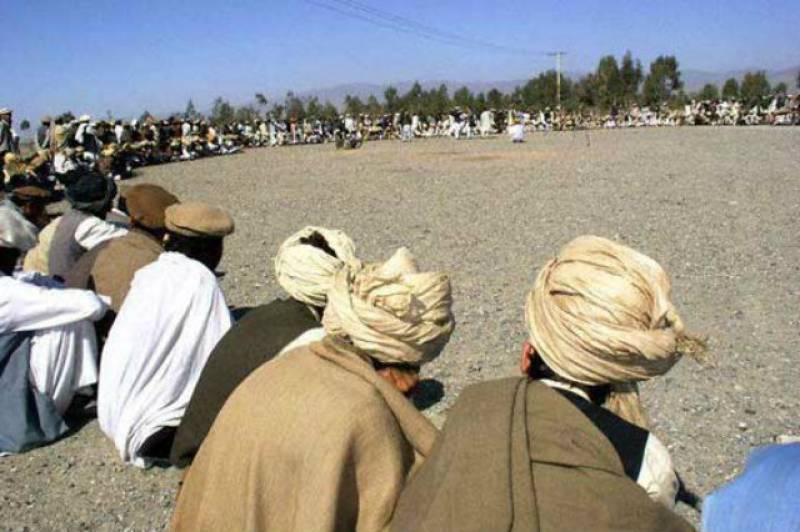 KARACHI - A newly-wed couple has been murdered and buried separately by locals in Karachi allegedly on the directives of a jirga, police said on Monday.

Police have arrested nine people for their alleged involvement in the murder and subsequent burial of the couple, hailing from Kohistan, Hazara, Khyber Pakhtunkhwa.

The couple had gotten married earlier this year without the permission of their families.

Orangi Superintendent Police (SP) Abid Baloch told the media that the two families, as well as the girl's fiancee, were involved in the murder that occurred in Mominabad area.

Police exhumed the woman’s body buried in Ittehad Town area in the presence of a magistrate, to ascertain how the couple was killed. Search for the man’s grave is underway.

Police also claimed to have spotted the house in Mominabad where the couple had been taking refuge and got killed.