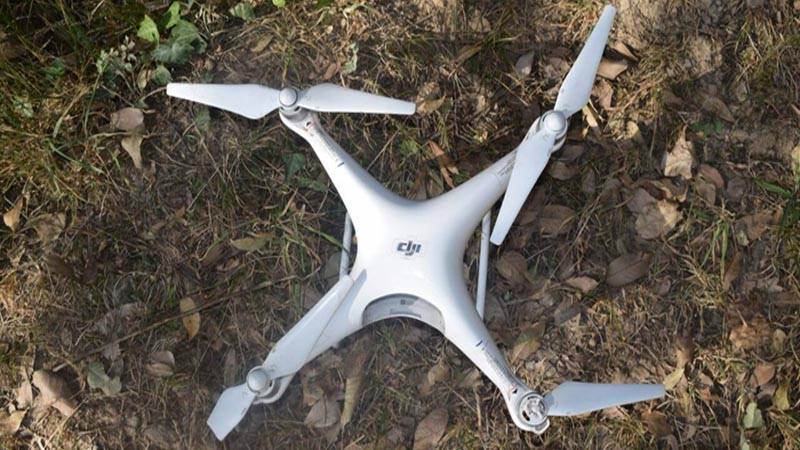 The Rangers 13-Wing shot down the spy drone as soon as it violated Pakistani airspace. The wreckage of quadcopter fell near Rangers’ check post which was collected.

Soon after targeting the device, used for aerial photography, investigations into the matter were launched.

It is not the first incident of this kind. Back in October this year, a similar drone was shot down along the Line of Control (LoC) in Bhimber sector, Azad Kasmir.