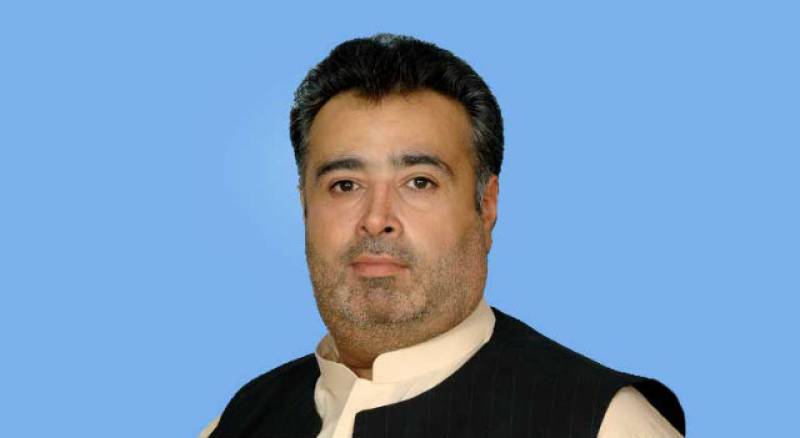 ISLAMABAD - Pakistan’s Minister for Science and Technology Mir Dostain Khan Domki stepped down on Monday following months of a tussle between the ministry and the top officials of the Comsats Institute of Information Technology (CIIT).

The scrimmage revolves around corruption, tax-evasion and money laundering in the National Testing Service (NTS).

“There is a mafia within the Comsats, the ministry and the NTS who want to save their skins in fear of getting exposed after the probe I ordered,” stated Domki prior to tendering his resignation to Prime Minister Shahid Khaqan Abbasi. 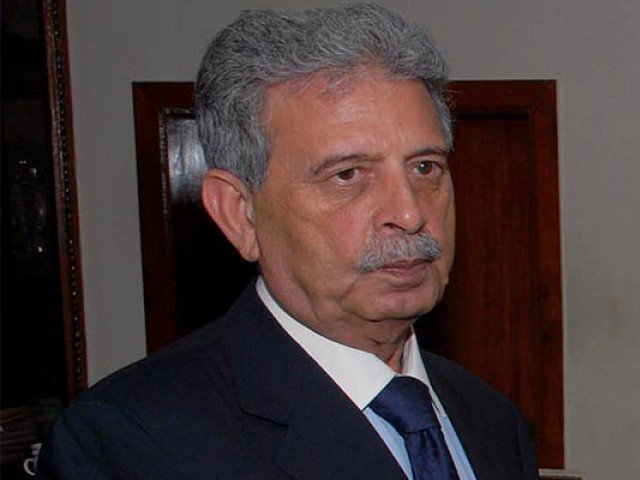 On Friday, the Cabinet Secretariat issued a letter to re-designate Minister for Defence Production Rana Tanveer as S&T minister “with immediate effect”, under an additional charge.

The appointment came as surprise for Domki who hails from Balochistan and was appointed by PM Abbasi as minister of state in August. 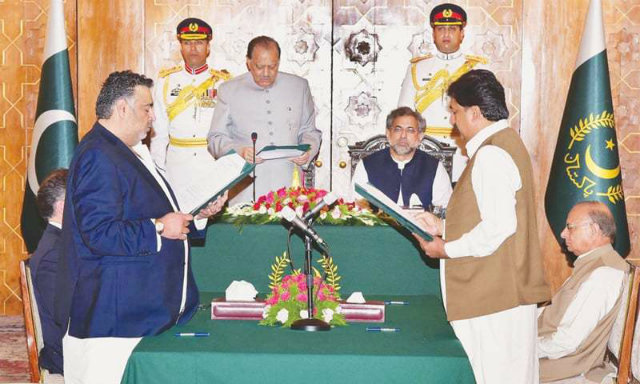 “I started inquiries and probe into the affairs of CIIT and NTS following the news about billions of rupees worth of corruption and wrongdoings,” he said, adding that his inquiry did not go down well with several officials within the ministry, the university and the NTS.

In a letter, he also directed NTS acting chief Sherzada Khan and his directors to immediately dispense their services to step aside until an independent probe is carried out against the current and former chief operating officers.

“Maybe the government did not appreciate my decision and hence removed me and appointed someone else,” Domki said last week.

The recent allegations of Rs2 billion worth of corruption, money laundering and leaking of examination papers in Sindh have shaken the NTS, questioning the authenticity and credibility of the testing service.