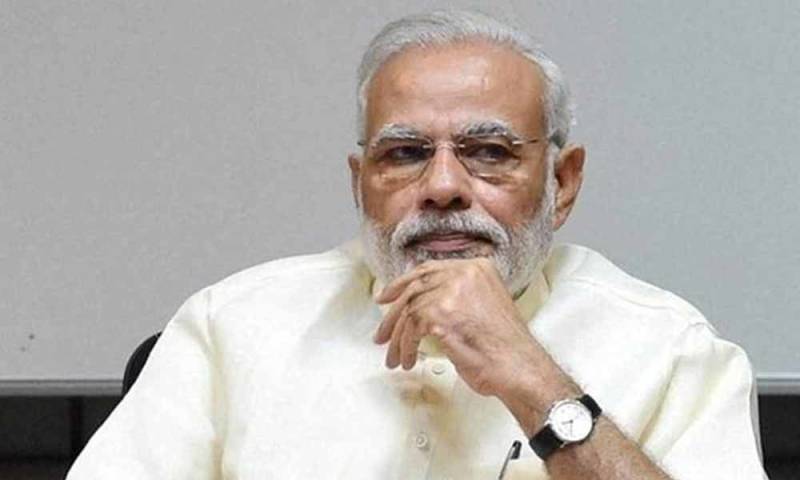 ISLAMABAD - Foreign Minister Shah Mehmood Qureshi on Sunday said that Islamabad has rejected New Delhi's request to use Pakistani airspace for Prime Minister Narendra Modi on a flight to Saudi Arabia, as tensions between the two countries ran high over the disputed region of Kashmir.

The Indian premier had sought Pakistan's permission to use the airspace as he will be travelling to Riyadh on October 28 to participate in an international business conference on October 29.

In a statement, the Minister said the decision has been taken in context of today's Black Day and in view of the continued gross human rights violations in Occupied Jammu and Kashmir, Radio Pakistan reported.

He said that Indian High Commissioner was being informed of this decision in written form.

ISLAMABAD - Kashmiris on both sides of the Line of Control (LoC) and the world over are observing Black Day today to ...

Kashmiris on both sides of the Line of Control (LoC) and the world over are observing Black Day today to convey to the world that they reject India’s illegal occupation of their homeland on this day in 1947.