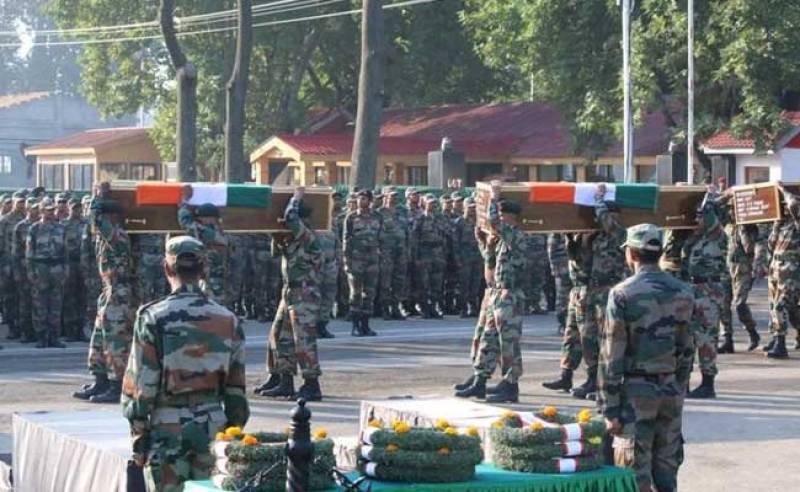 “Foreign secretary calls in Pakistan HC Basit today & presents proof of cross border origins of Uri attacks and informs him that the two guides who helped infiltration were apprehended by local villagers and are now in custody,” India’s Ministry of External Affairs spokesperson Vikas Swarup tweeted.

The assault, in which four commando-style gunmen burst into the brigade headquarters in Uri at 5:30 am (midnight GMT) on September 18, was among the deadliest in held Kashmir and has sharply ratcheted up tension between the nuclear-armed rivals.