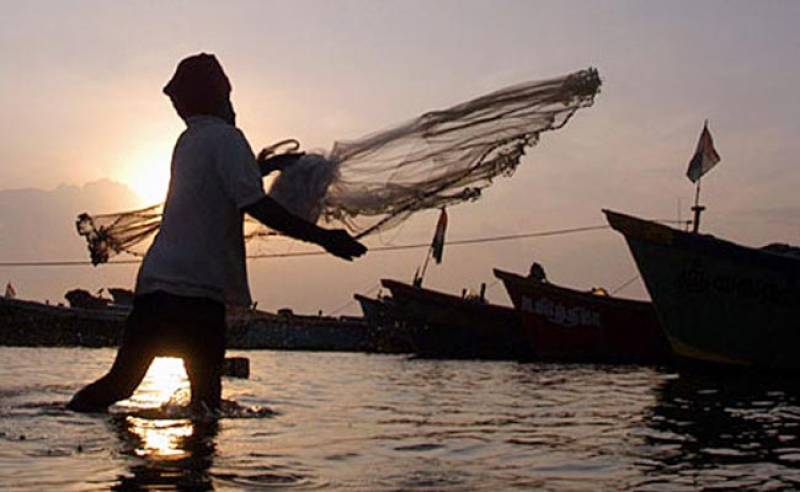 KARACHI - Boats captured from Indian fishermen have been auctioned for 28 million rupees, an official said on Thursday.

The Pakistan Maritime Security Agency (PMSA) had apprehended the Indian fishermen for fishing illegally in the Arabian Sea.

PMSA conducted raids and seized hundreds of Indian fishing boats and other equipment including TV, DVD and plastic stick bucket and plastic tang, he added.

Pakistan set free Indian fishermen as gesture of goodwill. However, at the last moment the head of auction committee has reduced the prices of goods by 50 per cent, decreasing the real income to 14 million rupees, causing a loss to the national exchequer.

A sum of 19 million rupees has been deposited in the national treasury.

On January 27, the Maritime Security Agency had arrested 60 Indian fishermen and seized 10 boats.

Fishermen from both countries are arrested frequently by the maritime security agencies of both countries for illegal fishing and often stray into illegal waters due to absence of any proper technology to confirm the coastline border between Pakistan and India near Sir Creek in the Arabian Sea.-Online