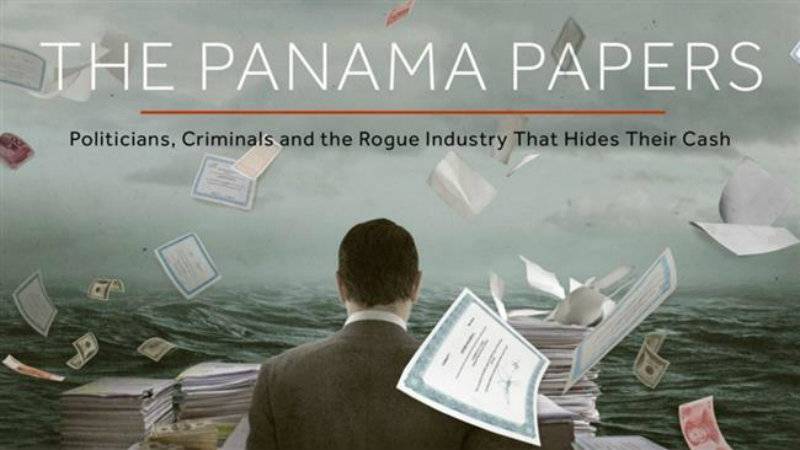 WASHINGTON (Web Desk) - The United States and Panama signed an information-sharing deal Wednesday that formalises the Internal Revenue Service’s ability to get information on US citizens’ bank accounts in Panama.

The bilateral agreement comes as a step Panama’s finance minister hailed as proof of his country’s cooperation in fighting tax evasion, the Wall Street Journal reported.

Following the revelations, Panama has come under intense international pressure to open its financial sector to greater transparency or risk being put back on a global “tax haven” blacklist.

While the government has long said it is committed to that goal and has made some reforms in that direction, it has so far not signed up to an international standard on automatic sharing of tax information set by the Organisation for Economic Cooperation and Development.

Panama has been in the spotlight this month following the publication of news reports of the Panama Papers, the internal documents of a law firm that showed wealthy people from around the world hiding money there.

The Panama Papers reports have indicated that relatively few US individuals were hiding money there.

Wednesday’s signing does little to change the status quo, because the agreement has been treated as being in effect since 2014. It allows for automatic exchange of information about US citizens’ bank accounts. What happens now that the agreement is signed is that automatic data sharing will begin and will reach backward to 2014.

The two countries have a separate agreement to share certain tax information upon request from tax authorities. That has been in place since 2011.