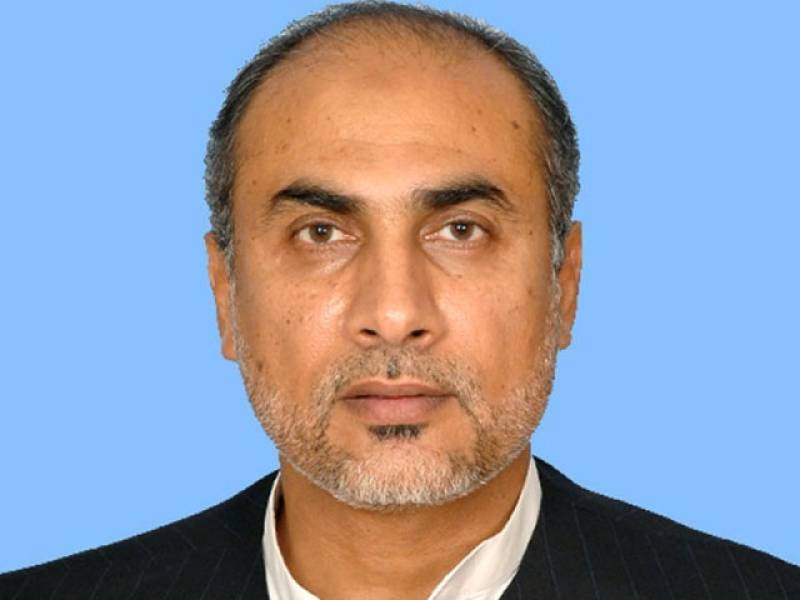 According to unofficial results, Magsi bagged over 35,000 votes while PTI's Rind managed to earn around 23,000 votes.

According to Election Commission of Pakistan, there are over 146,000 registered voters in the NA constituency, including 87,473 male and 58,576 female voters. As many as 165 polling station were established to smooth process of polling.

Over 35,000 security personnel, Police and Levies, were deployed in the constituency to maintain law and order station and ensure free and fair polling.

The seat had fell vacant when Supreme Court of Pakistan declared the election of Khalid Magsi as null and void, upon recovery of fake ballot papers from the record of different polling stations.

In 2013 General Election, Magsi -who then contested polls independently, had bagged over 42,000 votes while another independent contestant Abdul Raheem Rind got 38,000 votes.