NAB to weed out scourge of corruption from country: Qamar 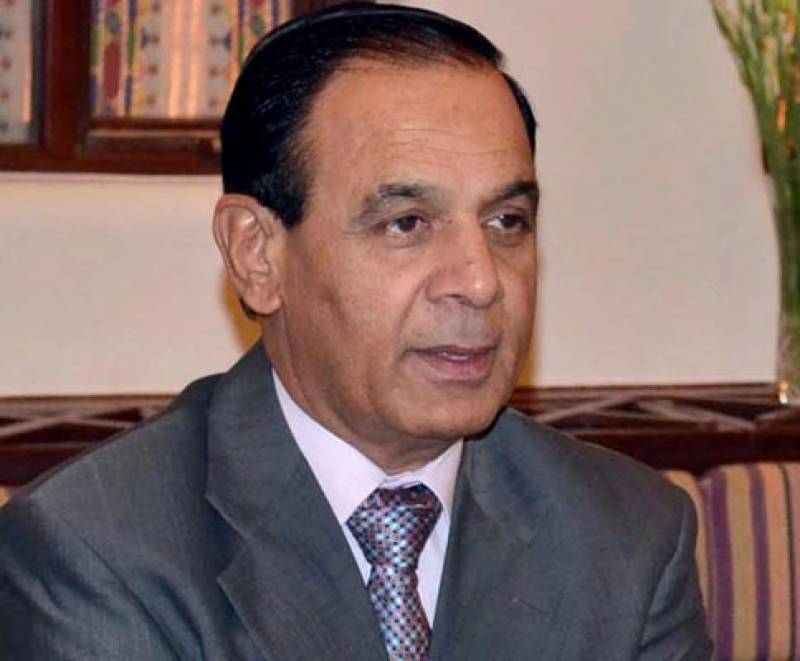 ISLAMABAD - The National Accountability Bureau (NAB) Chairman, Qamar Zaman Chaudhry said the bureau is committed to weed out the scourge of corruption from the country. He made these remarks while inaugurating the new building of NAB Headquarters in Islamabad on Monday.

He said that various measures have also been adopted to make the bureau a public friendly organisation.

The chairman said that NAB has dealt with three hundred sixty thousand plus complaints and the conviction rate is 76 percent. He said that the bureau has recovered 2.8 billion dollars lost national money.

He said the state and society in unison can root out corruption for the realization of desired objectives of development and prosperity.