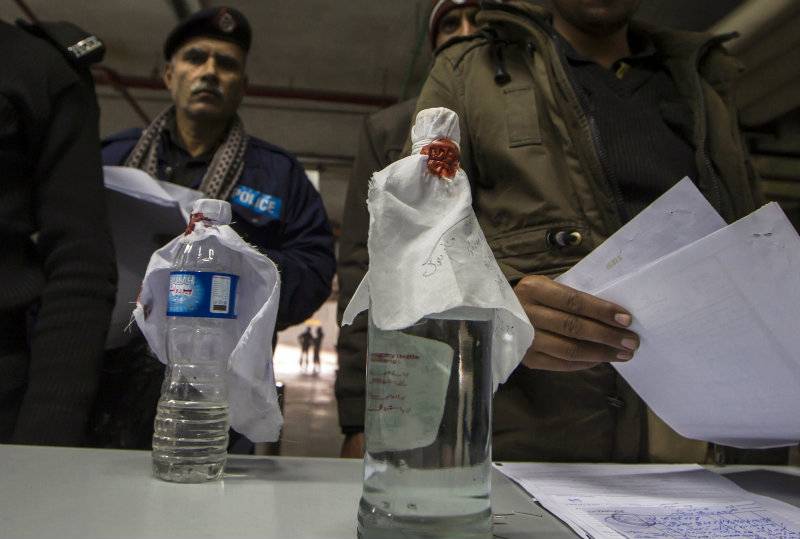 LAHORE - Ten more people affected by toxic home-made liquor died overnight, pushing the death toll to 34, in one of the deadliest cases of mass alcohol poisoning in the country, officials said Wednesday,

The incident happened in a Christian neighbourhood in the town of Toba Tek Singh in Punjab on Christmas Eve. Police said 105 people sickened by toxic liquor have so far reported to hospital. Some have been sent to bigger hospitals in the town of Gojra and the city of Faisalabad. 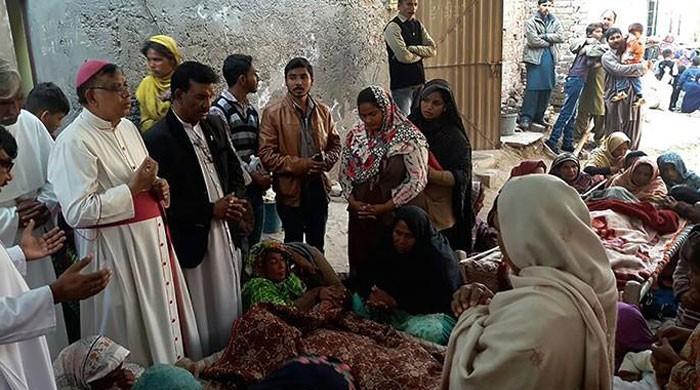 Five suspects have been arrested in connection with the mass poisoning. In police custody, the accused have revealed that they turned aftershave into liquor.

Two of the accused are also under treatment.

Though legal breweries exist in Pakistan, alcohol sales and consumption are banned for Muslims and tightly regulated for minorities and foreigners.

While wealthy Pakistanis buy foreign alcohol on the black market at heavily inflated prices, the poor often resort to home brews that can contain poisonous methanol, commonly used in anti-freeze and fuel.

Eleven Christians died in October after consuming toxic liquor at a party in Punjab province.

In October 2014, 29 drinkers were killed after consuming methanol-tainted liquor over the Eid public holidays.

Last week dozens of people died in the Russian city of Irkutsk after drinking a bath lotion which contained alcohol.