Good Drivers to get Good Citizen Stickers in Islamabad 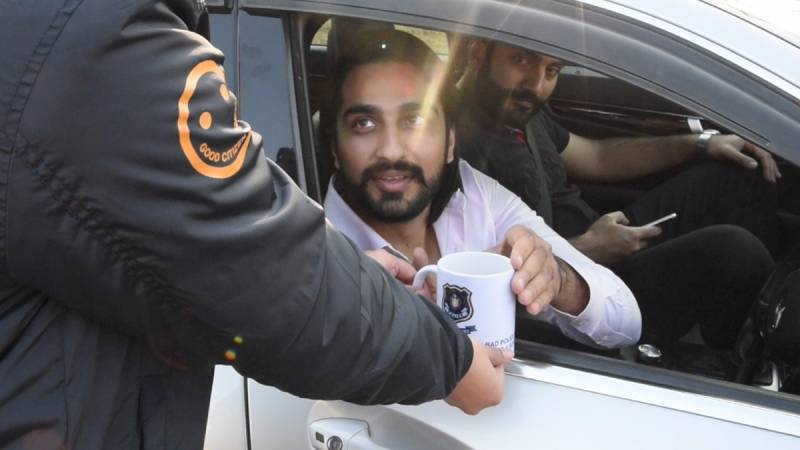 ISLAMABAD – Good Drivers - an interesting initiative - has been taken by Islamabad Police in order to appreciate law abiding citizens of the federal capital.

The Good Drivers are being awarded "Good Citizen Sticker" along with coffee mugs and other gifts to encourage good driving habits. 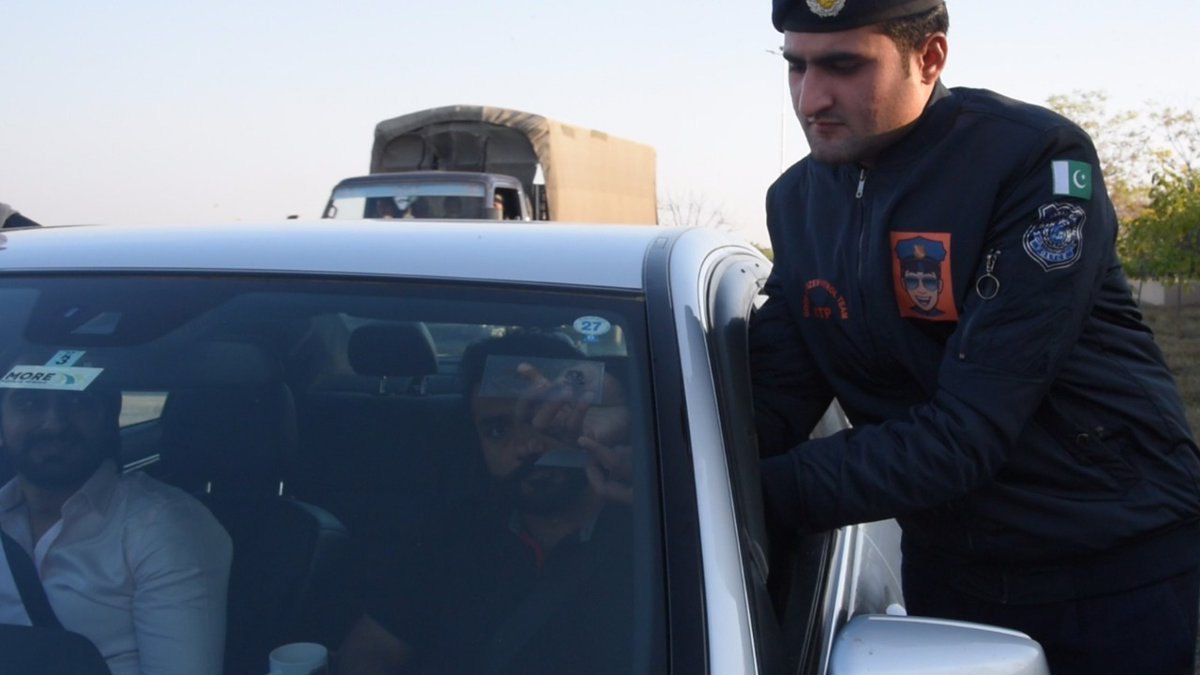 A Good Citizen Patrol Unit of police has launched this initiative under which police patrol roads of Islamabad on daily basis and take into account cars that are observing proper laws.

Whenever, the police observe a person who is abiding by traffic rules, it stops them and thanks them on spot for being a "Good Citizen". 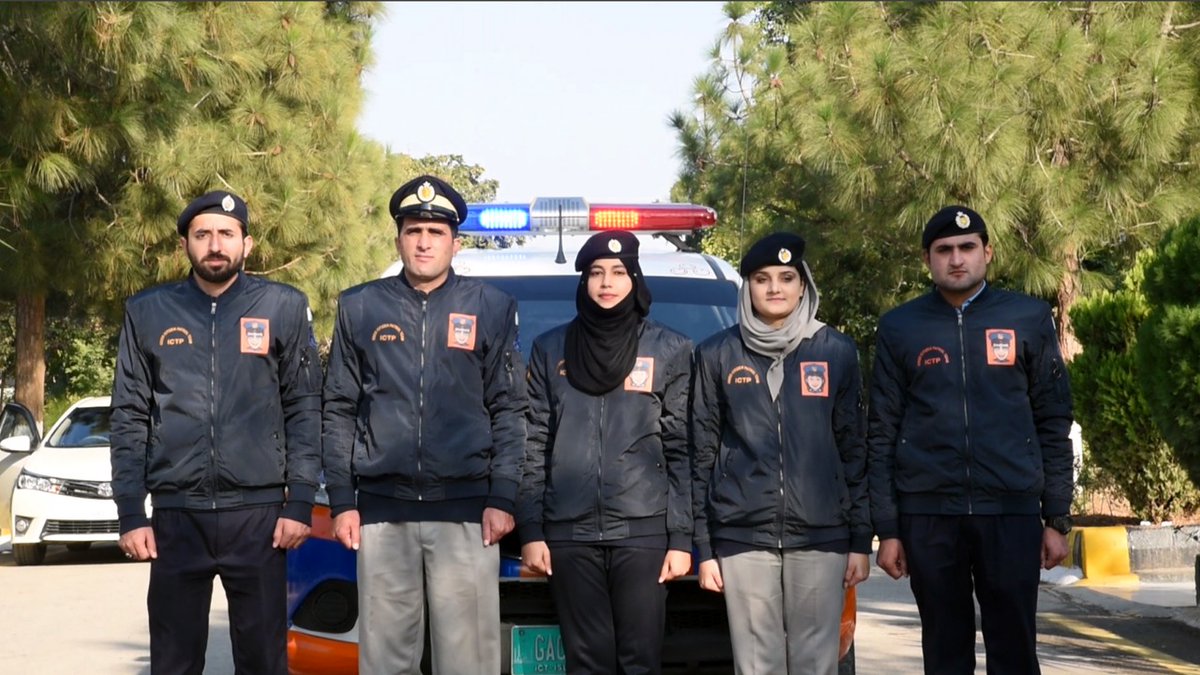 When contacted, an official of Islamabad Police Friday said this is an interesting initiative to acknowledge law-abiding citizens while encouraging others to do the same.