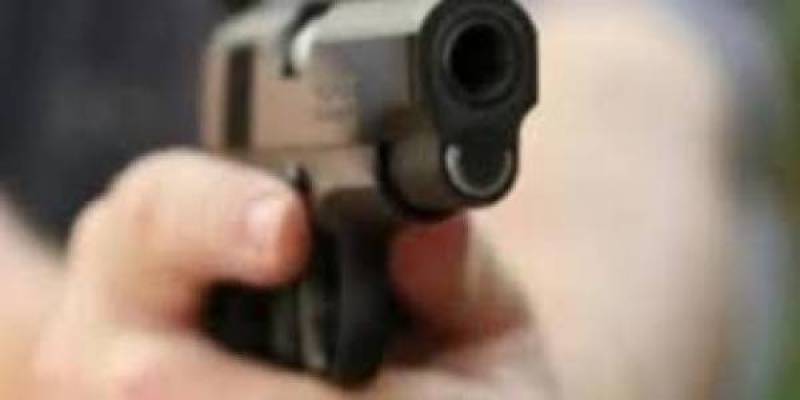 ABBOTTABAD - A local leader of the Pakistan Muslim League-Nawaz (PML-N) was killed in a firing incident in Abbottabad district on Friday morning.

The deceased, who has been identified as former City President of the PML-N Malik Khurram, was gunned down outside the lower courts in Havelian.

According to a private news channel, Khurram left his house today morning and when he arrived at the courts, unknown assailants opened fire on him.

The leader of the PML-N succumbed to his injuries on the spot. A heavy contingent of police reached the place of incident after receiving a report.

The body of the deceased has been shifted to a hospital for postmortem.

Two of Khurram's nephews were also present along with him when the incident occurred, however, they remained safe.

Police said that the attackers fled the scene following the attack while a search operation has been launched in the area.